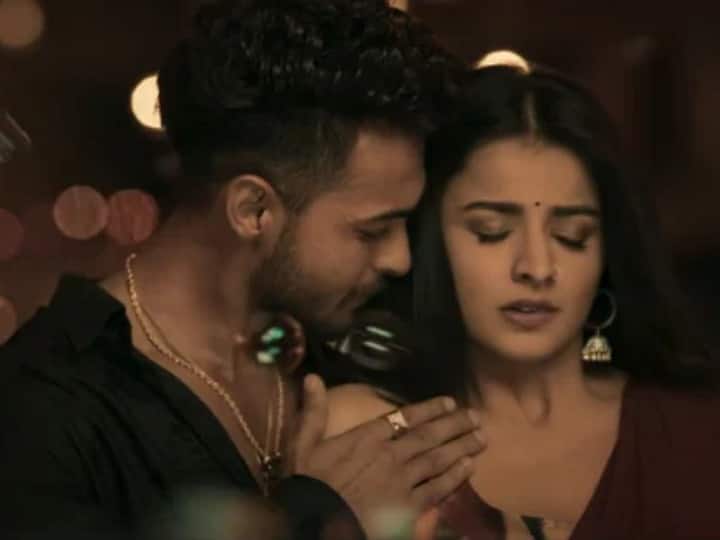 Aayush says that before shooting the romantic scene with Mahima, he became very uncomfortable and he was thinking only of wife Arpita Khan and children Ahil and Ayat. Ayush was in the thought that when his wife and children would see these romantic scenes, then he did not know what he would think of them. Not only this, Ayush has also told a funny thing about the director of the film Mahesh Manjrekar in this interview. Aayush says that the director of the film Mahesh Manjrekar had done a prank with him regarding the romantic scenes of the film. According to Aayush, Mahesh told him that he has to kiss actress Mahima during the romantic scene. According to Ayush, on hearing this, his spitti-pitti got blown and he started requesting Mahesh Manjrekar not to film this scene like a child. According to Aayush, he had requested actress Mahima Tak not to shoot this scene. Let us tell you that in the film final, where Salman Khan is in the role of a Sikh cop, Aayush Sharma has played the role of a gangster in it.

Mahima Makwana, who made her debut with Antim, was revealed, the actress used to run the family expenses, started work at the age of 10