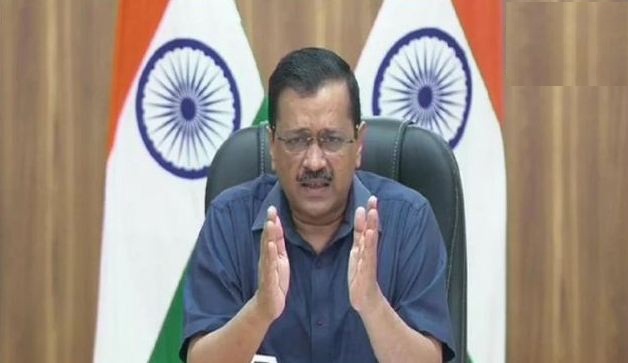 Air Pollution in Delhi NCR: The Supreme Court has also made important remarks on Saturday during the hearing on the increasing pollution in Delhi-NCR. Along with this, it has also been said that pollution is a burning issue in Delhi NCR. The situation of pollution is so bad that even at home one has to wear a mask. The Supreme Court has ordered an emergency meeting of Delhi, Punjab and Haryana government including the central government on the issue of pollution. After this order, now at 5 pm, Delhi Chief Minister Arvind Kejriwal has called an emergency meeting on the issue of pollution.

Delhi Government says that it is making every effort to reduce and control air pollution in Delhi, but the situation of pollution is getting worse. The court said that the pollution situation is so bad that masks have to be worn even at home.

After this order, now Delhi Chief Minister Arvind Kejriwal has called an emergency meeting at 5 pm today on the issue of pollution. In this meeting, apart from Delhi CM Arvind Kejriwal, Deputy CM Manish Sisodia, Health Minister Satyendar Jain and Delhi Chief Secretary Vijay Kumar Dev besides many other senior officials will be prominently present. During this, an in-depth discussion will be held about how to deal with the problem of pollution.

Let us inform that Anti Dust Campaign is being run by the Delhi Government in Delhi for almost a month. Along with this, the Red Laid On, Vehicle Off campaign is also going on, but now the government has intensified the campaign from November 11 to curb this.

Now Anti Open Burning Campaign is being run along with Anti Dust Campaign across Delhi. But the action under the Anti Dust Campaign has not been reduced. NBCC, a blue chip company of the Government of India on behalf of the Delhi government, has also been fined Rs 5 lakh yesterday for non-compliance with the anti-dust norms. This fine has been imposed at the construction site in Karkardooma.