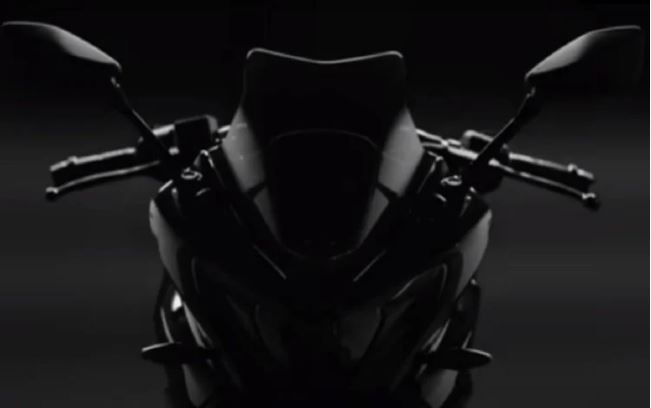 New Delhi. There is bad news for bike lovers who like Bajaj Pulsar. According to the report of Zigwheels, the company has discontinued its popular bike Pulsar 220F. Launched in the year 2007, this bike got a lot of love from the customers. This is the reason why its performance has always been great in terms of sales. It gave the feel of a sports bike at a low price. This flagship bike of the company ruled the market for 15 years. However, now the company has decided to discontinue it. The company is going to replace the Pulsar 220F with the recently launched Pulsar N250 and F250. According to the reports, Bajaj has stopped the production of Pulsar 220F and its last batch is present in the showrooms for sale.