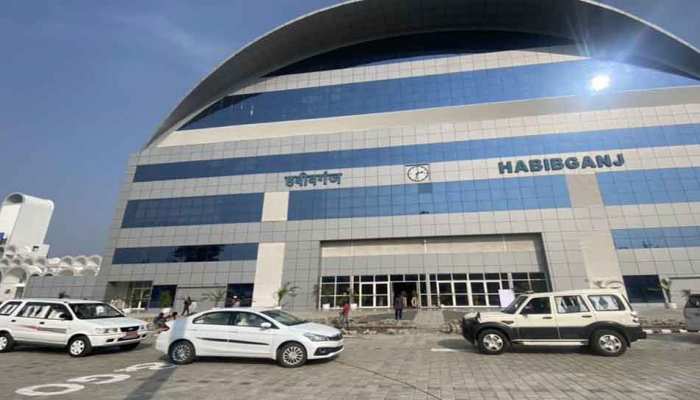 Bhopal: The name of the country’s first World Class Habibganj station will now be Rani Kamalapati Station. The proposal to change the name of the station of Shivraj Sarkar has got the approval of the Central Government. PM Modi will inaugurate this station on 15 November.

Read: – Protest in Bhopal regarding Web Series Ashram-3, crew member got hurt in the hooliganism of Hinduist organization

The Madhya Pradesh government had sent a proposal to the central government to rename this station after Rani Kamalapati. The state government had said in the letter that the Habibganj station in Bhopal has been redeveloped by the Government of India at a cost of 100 crores. It is proposed to be inaugurated by Prime Minister Narendra Modi on 15 November.

On the other hand, Bhopal BJP MP Sadhvi Pragya Thakur had demanded that the station be named after former Prime Minister Atal Bihari Vajpayee.