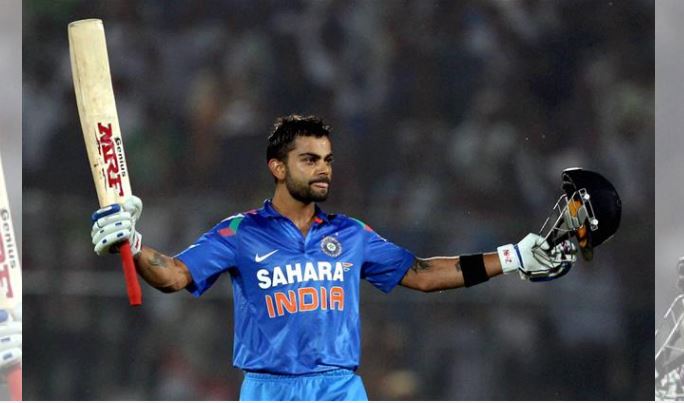 Breaking: Only the final match of the T20 World Cup being played in UAE and Oman is left. India’s team is already out of the first round of this tournament. Even before taking part on this big stage, India captain Virat Kohli had decided to step down from the T20 captaincy after this tournament. But in the midst of all this, there have also been indications from one place that he can leave the captaincy of the Indian team from ODIs and Tests as well. Shastri’s tenure with the team came to an end with India’s early exit from the ICC T20 World Cup 2021.

Read :- Team India: MS Dhoni and Virat Kohli were kind to Ravi Shastri in the farewell match, know what a special gift he gave

When asked about Kohli’s captaincy, Shastri said that he can drop the captaincy responsibility from other formats to manage the workload better. Shastri said in an interview to the reputed magazine, ‘India has been at the top in Test cricket for the last five years under his captaincy. He wouldn’t want to leave her unless he felt mentally exhausted. He may, however, quit the captaincy to focus on batting in the near future. It won’t happen immediately, but it can happen. The same can happen with white ball cricket (in limited overs formats). He can say that now he just wants to focus on Test captaincy.