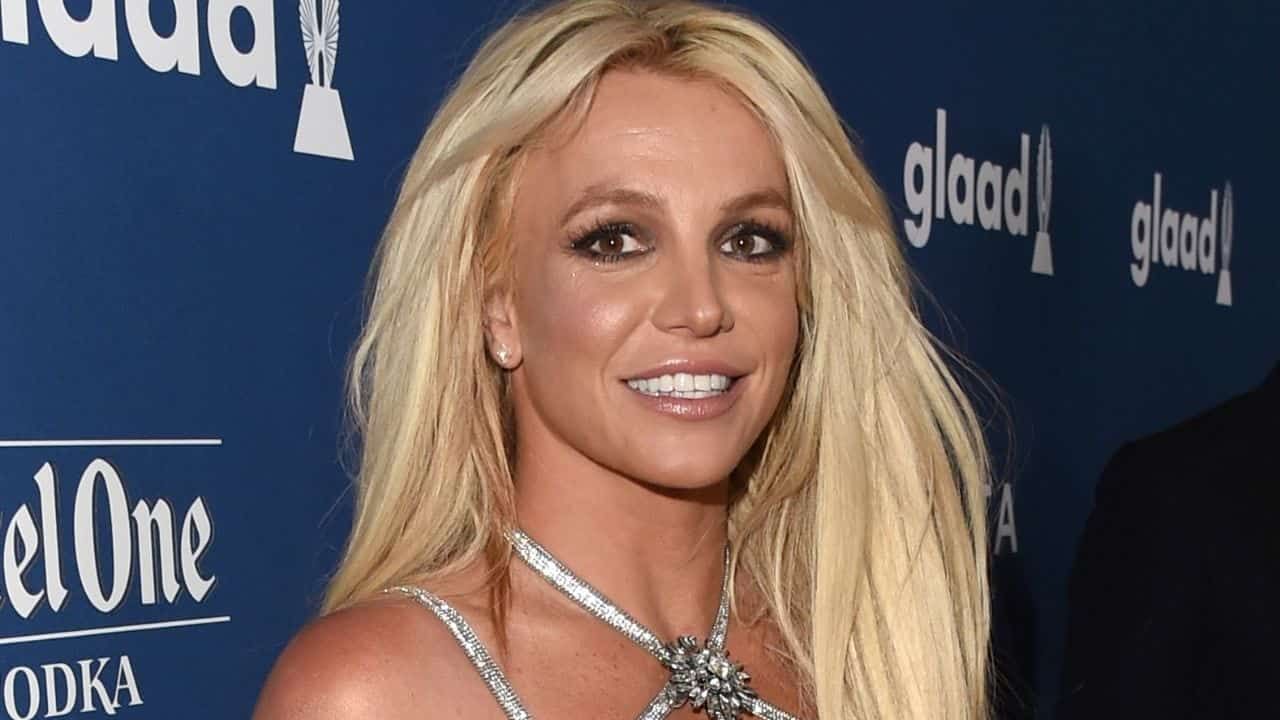 Famous singer Britney Spears was fighting for her freedom for a very long time, this was freedom from the Conservatorship. He has finally won this battle. He has won his ongoing legal battle with his father. Now she will not be under her father but will take her decisions independently.

Now you can take the decision of your own life

Los Angeles County Superior Court Judge Brenda Penney has terminated her conservatorship, ruling in favor of Hollywood singer Britney. After a long gap of 13 years, now he has got the right to all the decisions related to his life. Till now this pop singer had to live under his father James. His professional, social and financial decisions were taken by his father. On this many times Britney had spoken by expressing her views that her life is not hers but now it is all over.

According to CNN, Britney’s lawyer Matthew Rosengart has given information about this decision by holding a press conference. He said during the press conference that the Conservatorship is over from today, both for Brittany and her estate. It’s a memorable day for Britney. Britney has yet to react on this matter.

Was in the Conservatorship since 2008

He was placed under his father in 2008 after Britney’s mental condition deteriorated. Her father was handling Britney’s $60 million property. Britney had also accused her father of mental and physical harassment during this time. Every time he kept his sorrow in front of the world. In September this year, his father James was separated from the Conservatorship by the court. Even during that time, Britney had told the court that under the guise of this rule, the whole family misbehaves with me.

Grammy Award winning American singer Britney Spears has a long history of controversies. She remains in the headlines for some reason or the other. There is always something going on in professional and personal life. Just a few months ago, social media was again in the media for an Instagram post taunting her ex-boyfriend. She shared the things of her breakup days with her boyfriend on social media.

Rishi Kapoor did not like a single song from his son Ranbir Kapoor’s film ‘Rockstar’, reveals AR Rahman