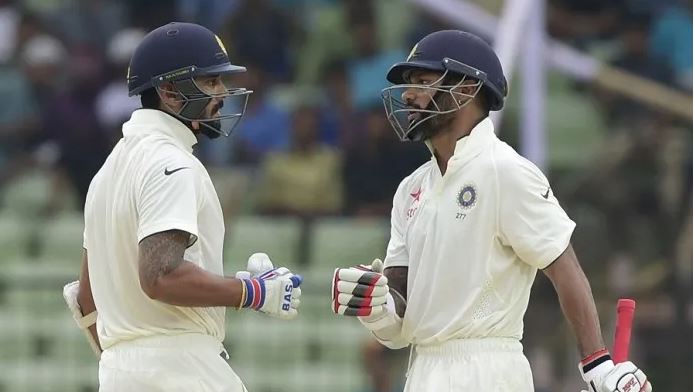 Covid19: There has been confusion among many people regarding the Kovid vaccine being implemented across the country for the prevention of corona epidemic. Some are getting it installed voluntarily and some are keeping distance from it for some reason or the other. One more name has been added to the distance-makers, that of India’s cricketer and opener Murli Vijay. Shocking news is coming out about Indian team opener Murali Vijay, where he reportedly does not want to get the Kovid-19 vaccine.

Read: – Indian cricketer proved his leadership power in America, made the team champion

The BCCI is currently organizing the domestic T20 tournament Syed Mushtaq Ali Trophy and the board has made it mandatory for all players to get the Kovid-19 vaccine to protect against the corona virus. According to the report, Murali does not want to enter the bio bubble as well and hence he is away from the Tamil Nadu team and tournament, as well as distance from cricket.

Even if Murali follows the Corona protocol, there is no guarantee of selection in his team. This is because the 37-year-old cricketer has not played any domestic tournament for more than two years. Murali also missed the last two IPL seasons and played his last match for home team Tamil Nadu against Karnataka in 2019. This is the reason why the selectors did not even discuss about them in their meetings.