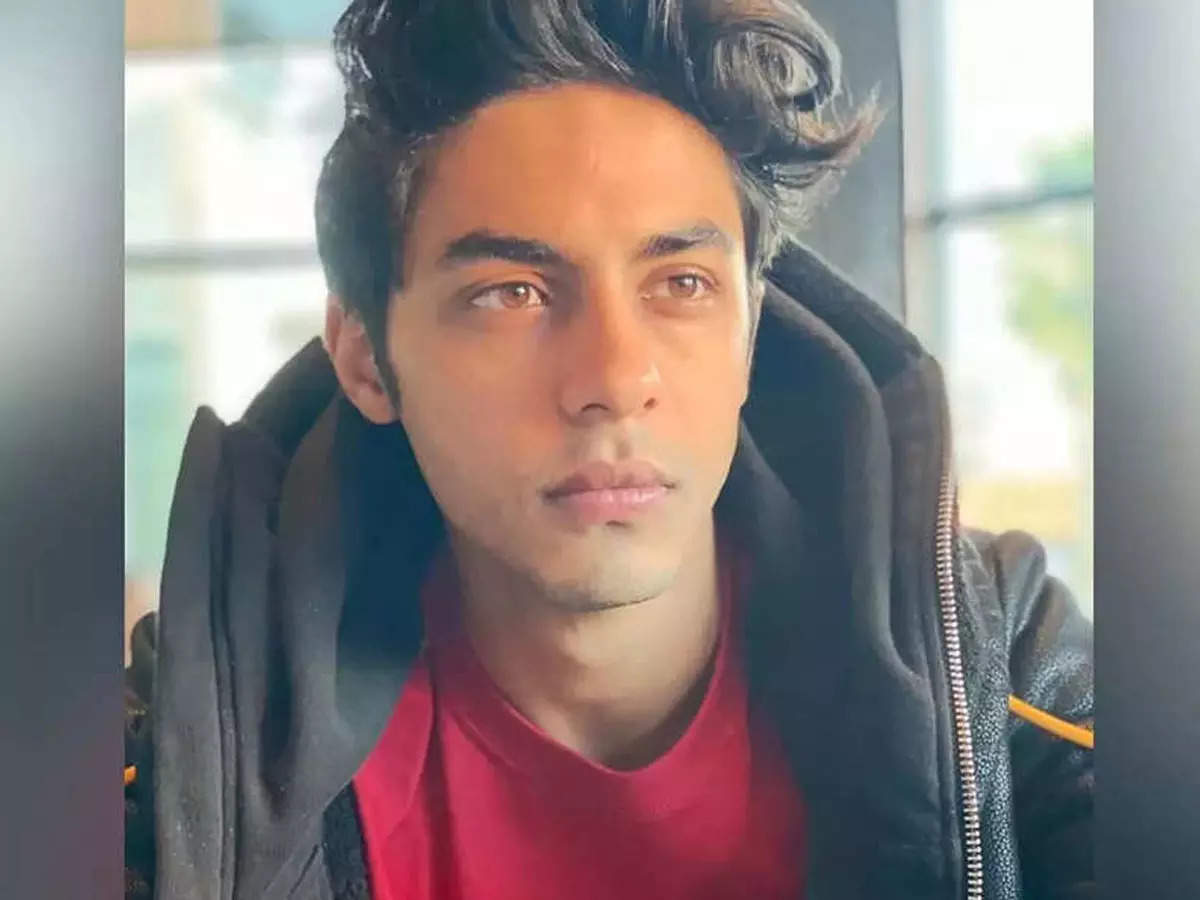 Aryan Khan, son of Bollywood superstar, is trapped. On Friday, Aryan had reached the Narcotics Control Bureau (NAB) office to make an appearance as per the condition of bail. After this, late in the evening, Aryan appeared in front of the Special Investigation Team (SIT) of Nai, probing the drugs case. In this office of the SIT located in Navi Mumbai, the interrogation of Aryan continued till midnight. According to a report in News18, Aryan has recorded his statement before the SIT. It is being told that Aryan has been questioned here on the issue of what happened during the cruise drug party and the raid. It is believed that the claims of Sameer Wankhede’s team would also have been questioned. The SIT is currently keeping Aryan Khan’s case on full priority. Apart from Aryan Khan, the SIT can also interrogate other accused in this case soon. Let us inform that on 2 October, NCB had raided the cruise ship going from Mumbai to Goa. After this raid, NCB arrested many people including Aryan Khan on charges of taking drugs and trading. Aryan was released on October 29 following a bail order of the Bombay High Court. Along with Aryan, Abbas Merchant and Munmun Dhamecha, who were arrested with him, have also been released on bail.