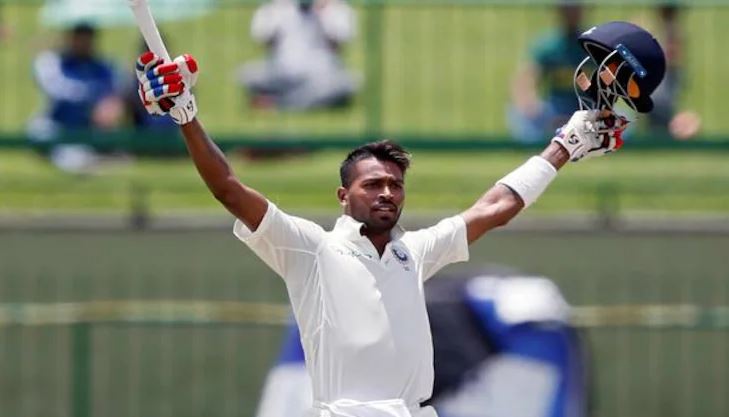 IND Vs NEW: A two test match series is proposed between India and New Zealand. After the end of the T20 World Cup 2021 tournament, the New Zealand team is going to tour India to play a series of T20 and Test matches. The process of selection of the Indian team for this series has been completed. Saurashtra captain Jaydev Unadkat was once again ignored by the BCCI and selectors for being selected in the Indian team. Left-arm fast bowler Jaydev Unadkat has been doing well in domestic cricket, but despite this, he has neither the home T20 series against New Zealand nor the Test series nor the India-A for the tour of South Africa. included in the team.

Read :- IND Vs NEW: These players got the first place in the Indian Test team, know who

After being overlooked, Unadkat hit out at the selectors for his stormy performance in the Syed Mushtaq Ali Trophy on Friday. He has posted a video of his batting, seeing which fans are now comparing him to all-rounder Hardik Pandya and also calling him a better all-rounder than Pandya. Unadkat played an explosive innings of 58 runs off 32 balls against Hyderabad on Friday. In this fast-paced innings, he hit three sixes and four fours against the best bowlers like Mohammad Siraj. Sharing the video of his batting, Unadkat wrote in the caption, ‘Another fast bowler, who can also bat.’

Just another pace bowler who can bat.. 😉 pic.twitter.com/FlIEns2JB6