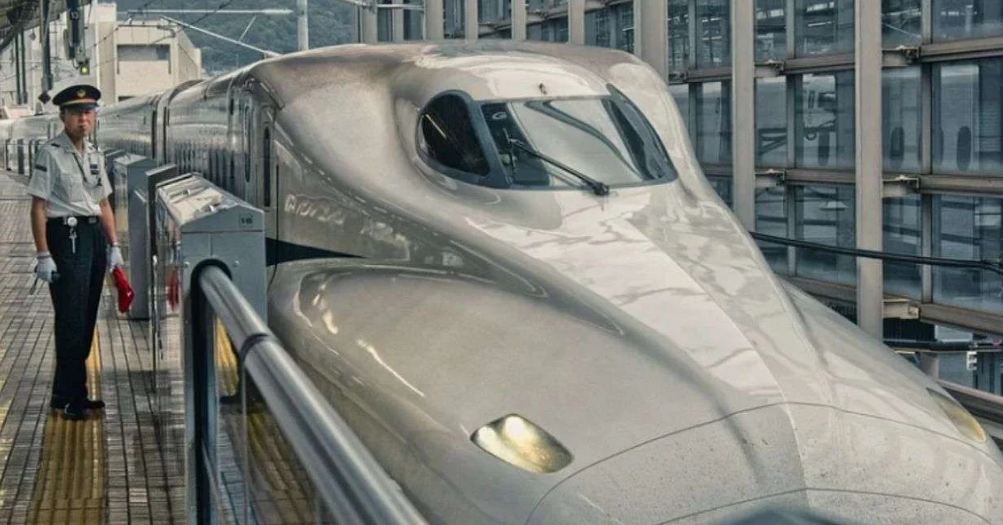 Japan : The people of Japan are praised all over the world for their passion for work. Japan’s trains are known worldwide for their punctuality. Recently, a train came here late by a minute, due to which Rs 36 was deducted from the salary of the driver. But now the same driver has filed a lawsuit against the rail company JR West, demanding Rs 14,42,857 as damages. The identity of the driver has not yet been made public.

According to reports, the driver was supposed to bring an empty train to the Oklahoma station. But he took the train on the wrong platform for a takeover from another driver. The transfer between the two drivers resulted in a delay of two minutes. Due to which there was a delay of one minute in the departure of the train. Then the train was delayed by a minute to stand in the warehouse of the depot.

Because of this driver’s mistake, the rail company deducted 85 yen from the driver’s salary.

criticized the company
The company, on the other hand, says that it has followed the principle of ‘no work, no money’. Deduction has been made due to the late arrival of the employee or absence without assigning any reason. Employees have criticized the company for cutting wages for human error.

Read: – 4 day week may start soon in Japan, will get leave for family responsibilities