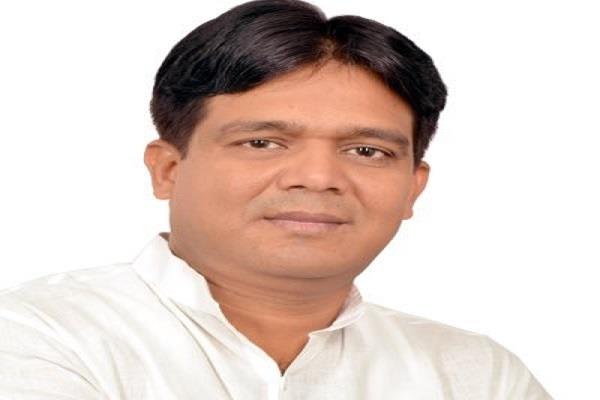 Patna. Akhilesh Yadav, the former Chief Minister of UP and National President of Samajwadi Party, made a controversial statement regarding Mohammad Ali Jinnah in the past. After this, now MLC Khalid Anwar of JDU, the ruling party in Bihar, has described Jinnah as a great freedom fighter. After this statement, politics has become heated again regarding Mohammad Ali Jinnah. The fire started by SP chief Akhilesh Yadav has now turned to Bihar.

Khalid Anwar said in his statement that ‘Jinnah was a great freedom fighter for the freedom of United India. Jinnah was a first line freedom fighter. Those who worked very hard for the freedom of the country and there should be no doubt about it. He further said that Jinnah created Pakistan by partitioning the country, but for this we should call him good and bad, it is not right.

Nehru was held responsible for the partition

Along with this, JDU MLC Khalid Anwar has targeted the Congress. He said that the country was divided because of looking at terrorism through two glasses. Congress is responsible for the partition of the country. He alleged that Jawaharlal Nehru got the country divided only to become the Prime Minister. If he wanted, he could have stopped the partition.

The BJP has targeted the statement of JDU MLC Khalid Anwar. In the Nitish cabinet, BJP minister Samrat Chaudhary said that those who love Jinnah. He can go to Pakistan and stay. The door of Pakistan is always open for such people. To live in India, one has to say the jai of Bharat Mata and Mahatma Gandhi.