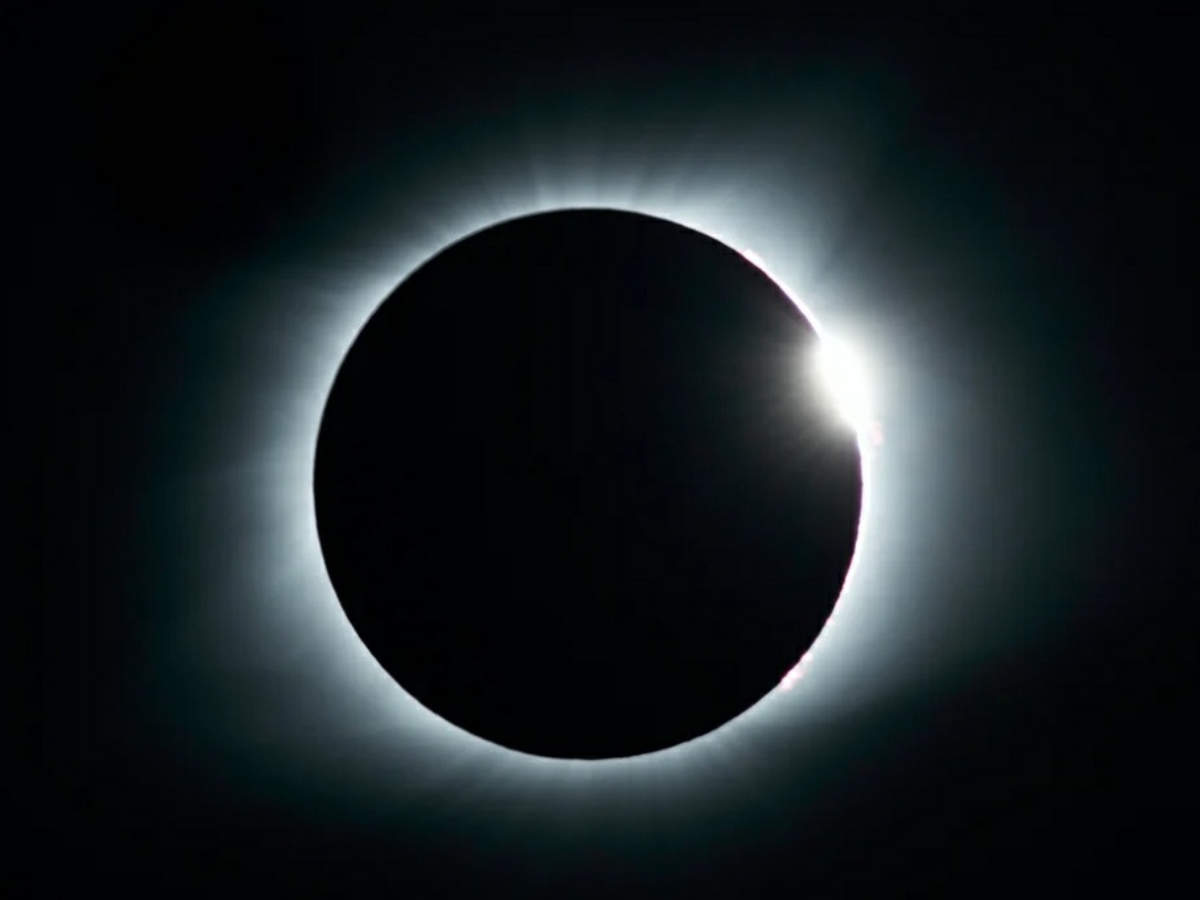 Read: – Know what time the lunar eclipse of May 26 will take place and where will it be visible?

When and where to watch the November Lunar Eclipse in India?

According to the National Aeronautics and Space Administration (NASA), the lunar eclipse will last for 3 hours 28 minutes and 97 percent of the moon will appear red.

A partial lunar eclipse is on the way, occurring at night on November 18 and 19, when the Moon slips into Earth’s shadow for a few hours. Weather permits, the eclipse will be visible from any location where the Moon is visible above the horizon. during the eclipse. Depending on your time zone, this will be earlier or later in the evening for you.

Read: – Chant these mantras at the time of lunar eclipse, you will get auspicious results

It is now a large swath of the planet that will be able to see at least part of the eclipse, including North and South America, East Asia, Australia and the Pacific. So check its visibility time for your area.

Total Lunar Eclipse: A total lunar eclipse occurs when the Earth comes between the Sun and the Moon and its shadow covers the Moon.

Partial Lunar Eclipse: A partial lunar eclipse occurs when the Earth comes between the Sun and the full Moon. However, they are not aligned.

Read: – First total lunar eclipse of the year on 26 May, the moon will be transformed into Blood Moon

Penumbral Lunar Eclipse: A penumbral lunar eclipse refers to the kind of clip when the Moon passes through the penumbra of Earth’s shadow, but not in the umbra.