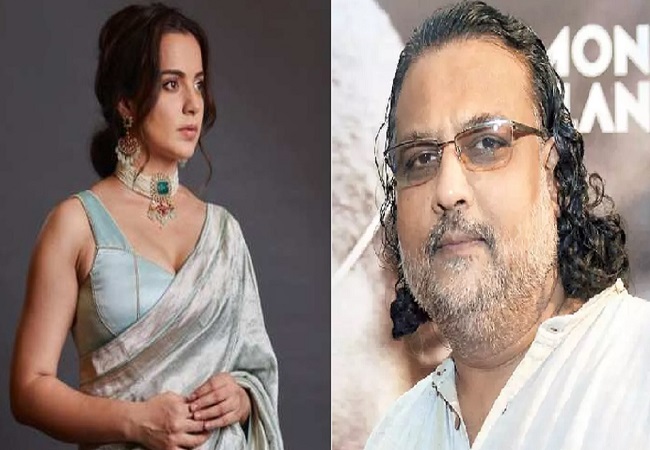 Mumbai. Protests continue across the country against Bollywood’s Panga Queen Padma Shri Kangana Ranaut. Let us tell you that Kangana Ranaut has been embroiled in controversies by telling the year 2014 of the country’s independence. Fans on social media are demanding from him to take back the Padma Shri. #KanganaRanautDeshdrohi remains in the top trending on social media.

Meanwhile, Tushar Gandhi, the great-grandson of the Father of the Nation, has tweeted on Friday, calling the actress an agent of hatred. Along with this, Padma Shri has described Kangana Ranaut as an agent of hatred and intolerance. He said that it is not surprising that he feels that India got independence in 2014. Hate, intolerance, ostentatious patriotism and repression got freedom in India in 2014.