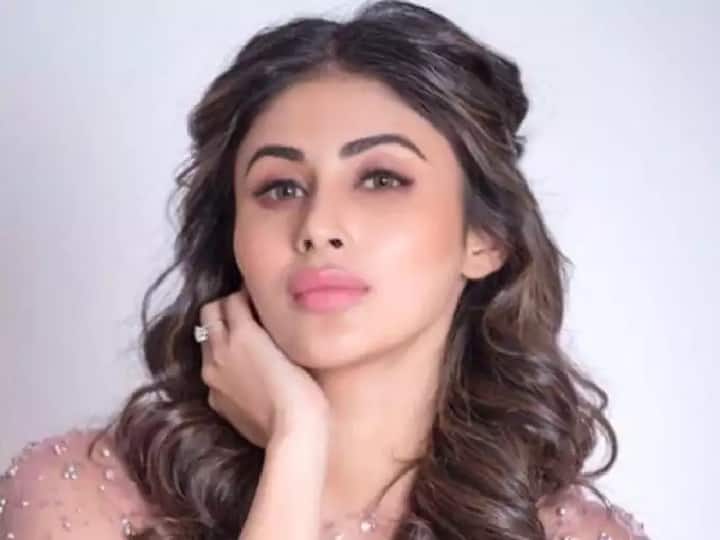 Mouni Roy Dance VIdeo: Bollywood actress Mouni Roy always remains in limelight due to her beauty. Mouni has traveled from TV to Bollywood due to her hard work. The list of fans of the actress is very long. On the other hand, Mouni also never disappoints her fans, the actress keeps sharing her photos and videos with fans.

A new video of Mouni Roy has surfaced. This video has also been shared by Mouni herself on her Instagram. In this video, Aishwarya Rai is seen doing tremendous dance moves on the famous song ‘Taal’. The special thing is that Mouni is seen doing a great dance while sitting in the same pose throughout the song, moving only hands and face. Sharing this video, Mouni has written – #Mood … Namah Shivay …

Earlier, Mouni Roy had shared another video, in which the actress was seen doing a tremendous dance on the song ‘Agar Tum Saath Ho’. In the video, Mouni was seen doing great moves with a man on the song ‘Agar Tum Saath Ho’. On the other hand, talking about the latest video, this video of Mouni, shared shortly before, is becoming increasingly viral on the internet. His fans are not tired of praising this video.

Let us tell you that Mouni Roy made her debut in the TV industry with the famous TV serial Kyunki Saas Bhi Kabhi Bahu Thi. After this Mouni Roy appeared in the role of Parvati Mata in Mohit Raina’s religious serial Devo Ke Dev Mahadev. Then Mouni got an offer from Ekta Kapoor for her serial Naagin, for which she said yes. Naagin serial changed his career. People liked Mouni Roy’s serpent character very much and she became known as the serpent of TV from house to house.

Also read:- Films On Real-Life Incidents: Along with Jai Bhim, these 5 movies based on real life will entertain you a lot, here is the complete list