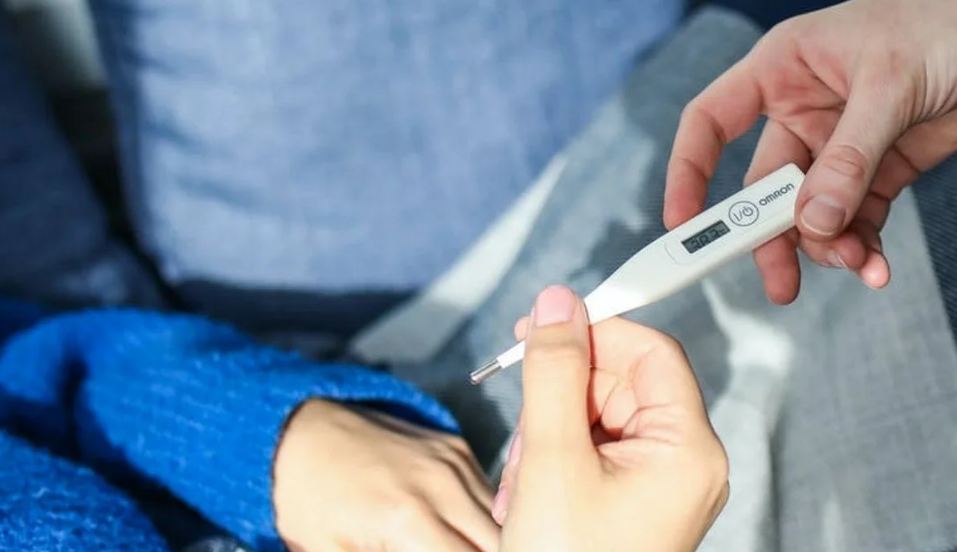 Pakistan Fever: In Pakistan, a new disease is rapidly taking people in its grip. Cases of mysterious viral fever are being reported in Pakistan’s Karachi city. The doctors there are also surprised about this new disease. There is no clear result in the examination of the doctors. In this also the platelets and white blood cells of the patient are falling.

Read :- Japan: Rs 36 deducted from salary for 1 minute delay, driver asked for compensation of so many lakhs

According to reports, when this viral fever is being tested for dengue, the result is coming negative. Doctors from various hospitals of the city and other experts including hemato-pathologists have also confirmed this.

According to reports, Molecular Scientist Dr Muhammad Zoheb of a hospital in Gulshan-e-Iqbal town has also confirmed this viral fever. “Along with this mysterious viral disease, cases of dengue fever are also increasing, due to which there is an acute shortage of mega unit platelets as well as second unit in the city,” he said. People are wandering from door to door for mega units and random platelets units for their family members.