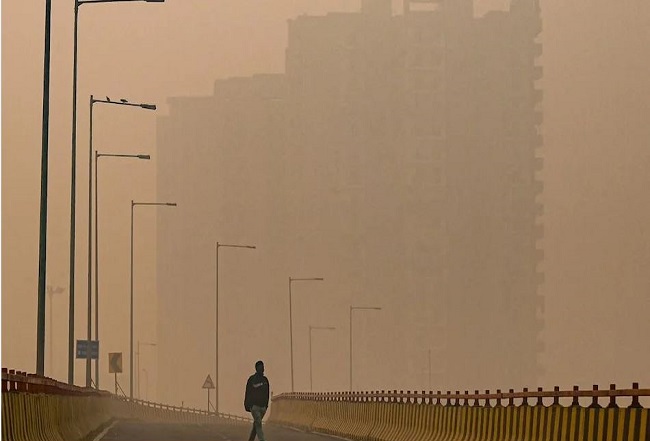 Read: – Lakhimpur Kheri Violence: The Supreme Court accepted the appeal of the Yogi government, now the next hearing on November 15

Chief Justice NV Ramanna said that I do not want to tell how much is the effect of stubble burning on pollution and the rest is the contribution of firecrackers, vehicles, dust and construction. You tell us what are the immediate measures to control pollution. The CJI said that if possible, impose a two-day lockdown. Farmers alone are not responsible for pollution. The CJI told the Center that you have such a belief that the farmer is responsible for the entire pollution. Why didn’t you look into firecrackers and vehicular pollution? After the commencement of the hearing, advocate Rahul Mehra, appearing for the Delhi government, apologized to the bench for the delay in the affidavit. On this the CJI said that there is no problem. At least there is some thought. At the same time, on behalf of the central government, SG Tushar Mehta said that we have also filed the detail affidavit.

I am also a farmer – Justice Surya Kant

CJI Ramanna told the Center, you know how bad the situation is. The situation has worsened due to stubble burning. What steps is the government taking to stop this? On this Tushar Mehta said that the Center is giving machines on subsidy. Justice Suryakant asked what is their rate? The machines for stubble and waste management are so expensive that farmers cannot buy them. I am a farmer, CJI is also a farmer. Do we know what happens? To this Tushar Mehta said, 80 percent subsidy is won. The Supreme Court asked why the Center does not take stubble from the farmers and give it to the industries. The court asked the Center the percentage of farmers and land using bio-decomposer in Haryana? The figures were presented by the Centre.