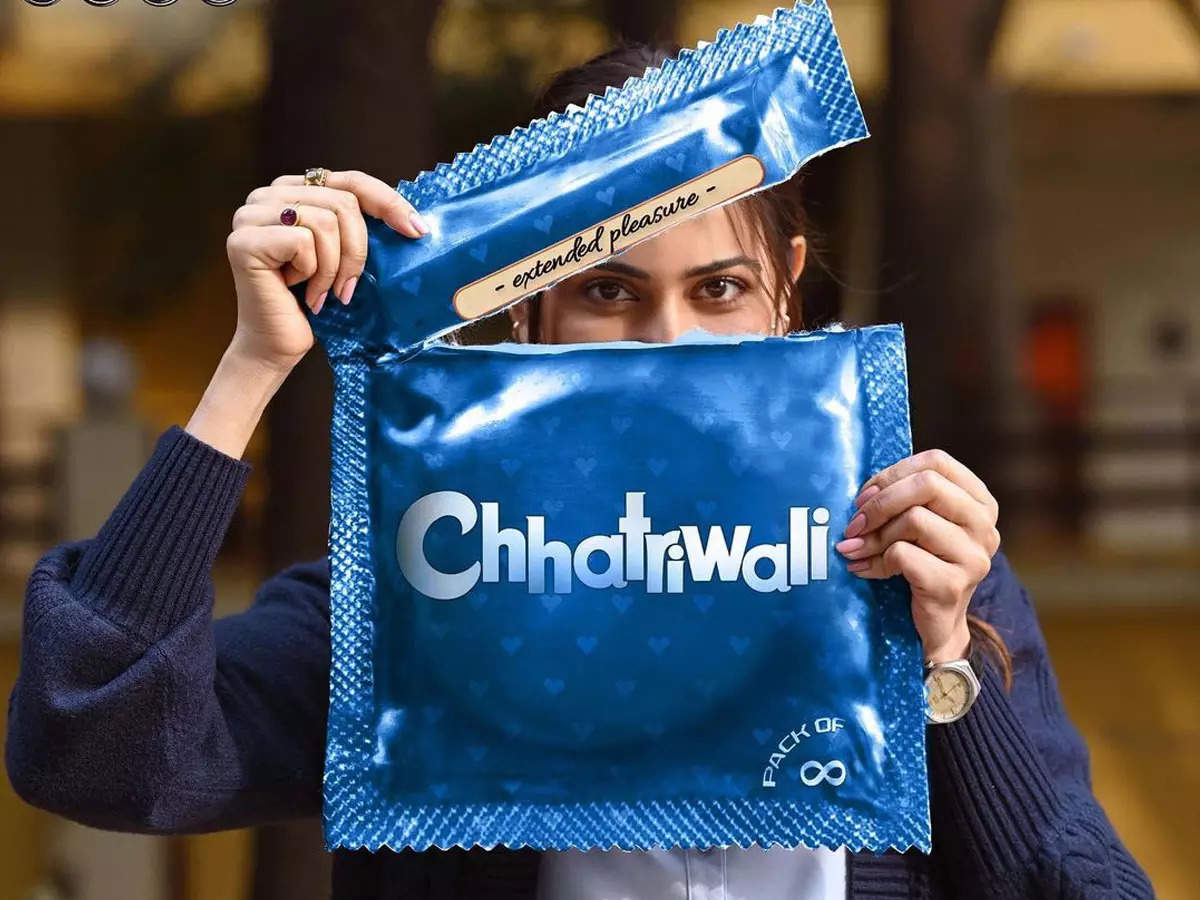 The first look of the Bollywood actress’s lead role film has been released. This film of Rakulpreet Singh has been in the news ever since it was announced. Rakulpreet is going to be seen in the role of a condom tester in the film. Tejas Prabha Vijay Devaskar is directing the film. Rakul has also shared the first look on social media. Sharing her first look in the film, Rakulpreet wrote, ‘Bain season rain can happen anytime. Have your umbrella ready. Here is the first look of Chhatriwali. In the film, Rakulpreet will be seen in the role of a small town unemployed girl who is in dire need of a job. In the end, she gets a job as a condom tester, which she has to hide from most. Apart from Rakulpreet, actors like Sumit Vyas, Satish Kaushik, Rajesh Tailang, Prachi Shah and Riva Arora are going to be seen in the lead roles. Ronnie Screwvala is producing ‘Chhatriwali’ and its shooting has started in Lucknow recently. Apart from this film, Rakulpreet will soon be seen in films like ‘Attack’, ‘Meday’, ‘Doctor Ji’ and ‘Thank God’.