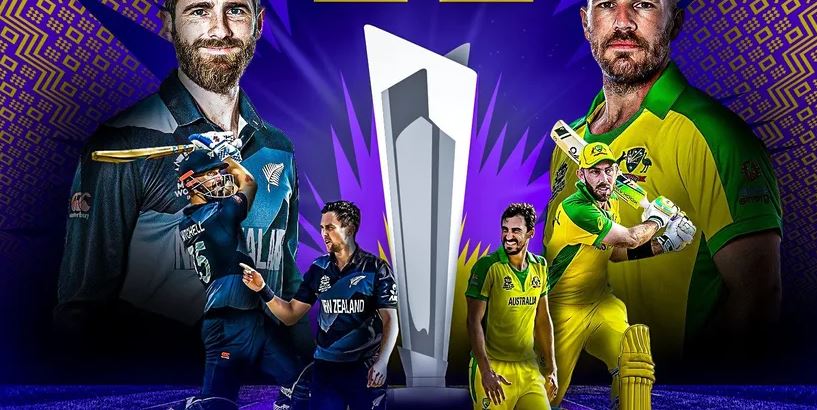 T20 World Cup Final 2021: The final match of the T20 World Cup being played in UAE and Oman is to be played between the team of Australia and New Zealand tomorrow. Former cricketers have given their opinion on which team can win this seventh T20 World Cup. Former Australia spinner has made his prediction about the winner of this match. He described Australia as the champion of T20 World Cup, which won a tremendous victory against Pakistan in the semi-finals.

Read: – PAK Vs AUS: People of Baloch started dancing happily as soon as Pakistan lost the match, the video is becoming fiercely viral.

While former England cricketer Kevin Pietersen has also predicted the Australia team as the favorite to win the title. Sharing his blog on Twitter, he wrote, “Everything is fine with New Zealand cricket, but I will bet on Australia. History tells us that every time you see these two together in a big final, the Aussies blow away the Kiwis. In the midst of all this, former South African fast bowler Morne Morkel has described New Zealand as a favorite.

In a column for ‘ICC’, Morkel wrote, ‘He is the current World Test Champion, he has played the final of the 50-over World Cup and New Zealand has performed brilliantly in white ball cricket over the years. . He is street smart and quite balanced and he also has an inspirational leader in the form of Kane Williamson. Let us tell you that whichever team will capture the title. They will become the first T20I team to do so.