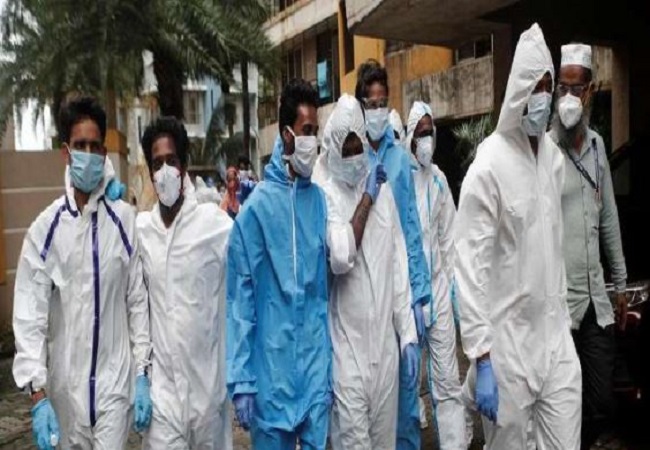 Read: – Corona New Variant Omicron: There was a stir in Tamil Nadu after 33 Omicron patients were found simultaneously

Along with this, measures should be taken for crowd control and in view of the upcoming festivals, other measures including night curfew have also been asked to be considered. Along with this, the Center has advised the states to monitor the clusters of new cases in the districts. Along with this, it has been said from the Center that states can impose strict rules on big events.

Regarding containment, states have been advised to notify containment zones and buffer zones where more patients are being found. The Center said that the states should ensure 100% vaccination of the first dose of vaccine and then rapidly vaccinate the eligible people of the second dose. Along with this, it has been said from the Center that in the states where elections are to be held, a campaign should be launched regarding vaccination. Also, in view of the danger of Omicron variants, vaccinate the deprived sections quickly.