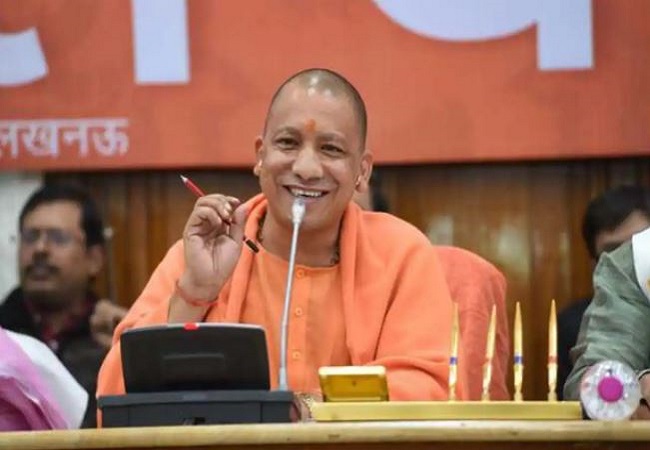 Read :- Weather Update: Cold wave havoc in Lucknow, special arrangements made for animals and birds in the zoo

The Finance Department has issued this order of Dearness Relief Hike on Wednesday. This order will also be applicable to such pensioners of educational institutions aided by the state fund under the Department of Education and Technical Education, who are admissible pension / family pension at par with government pensioners. Authorization letter of Accountant General is not required for payment of additional relief on pension etc. On the basis of this mandate, the admissible dearness relief will be paid. These pensioners will also get arrears of five months (from July to November) of dearness relief increase along with the pension received in January.

Joint Pensioners Welfare Committee UP’s convener NP Tripathi has expressed his gratitude to Chief Minister Yogi Adityanath for ordering three percent increase in dearness relief. Tripathi has demanded from the state government that in future the order of increased dearness allowance / dearness relief to the pensioners should be issued simultaneously.