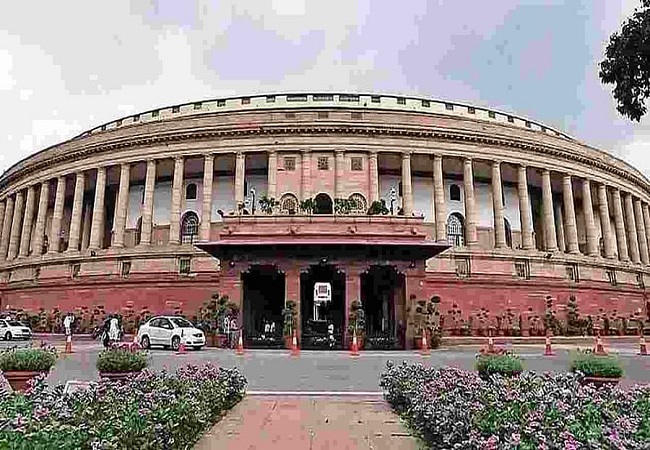 Let us inform that a few weeks before the presentation of the Union Budget, a corona infection has been confirmed among 402 employees working in Parliament on Saturday. It has been learned that among the corona infected people 65 employees belonged to Rajya Sabha, 200 to Lok Sabha and 133 to allied services. A Rajya Sabha official told a news agency on Sunday that till January 4-8, around 402 employees have tested positive for COVID-19. At present, the genome sequencing of all the samples has been sent for testing of Omicron variants.

Rajya Sabha Chairman M Venkaiah Naidu reviewed the situation with General Secretary PC Modi and Advisor to PPK Ramacharyulu. Naidu has directed that necessary measures be taken to prevent the spread of the virus among the officers and staff of the Secretariat ahead of the budget session. The statement said that 50 percent of the officers and employees below the rank of Under Secretary, Executive Officer will have to work from home by the end of January.

Under the new instructions, a total of 65 percent of the officers and employees of Rajya Sabha, disabled employees and pregnant women have been exempted from coming to the office. The statement further said that the timings of the opening and closing of the Secretariat should be avoided to avoid overcrowding.

Naidu also directed that all 1,300 officers and employees will be tested for corona. Apart from this, those employees who turn out to be infected should be closely monitored. Assistance with hospitalization and treatment, if necessary. Rajya Sabha Chairman M Venkaiah Naidu will personally review the situation on a weekly basis.