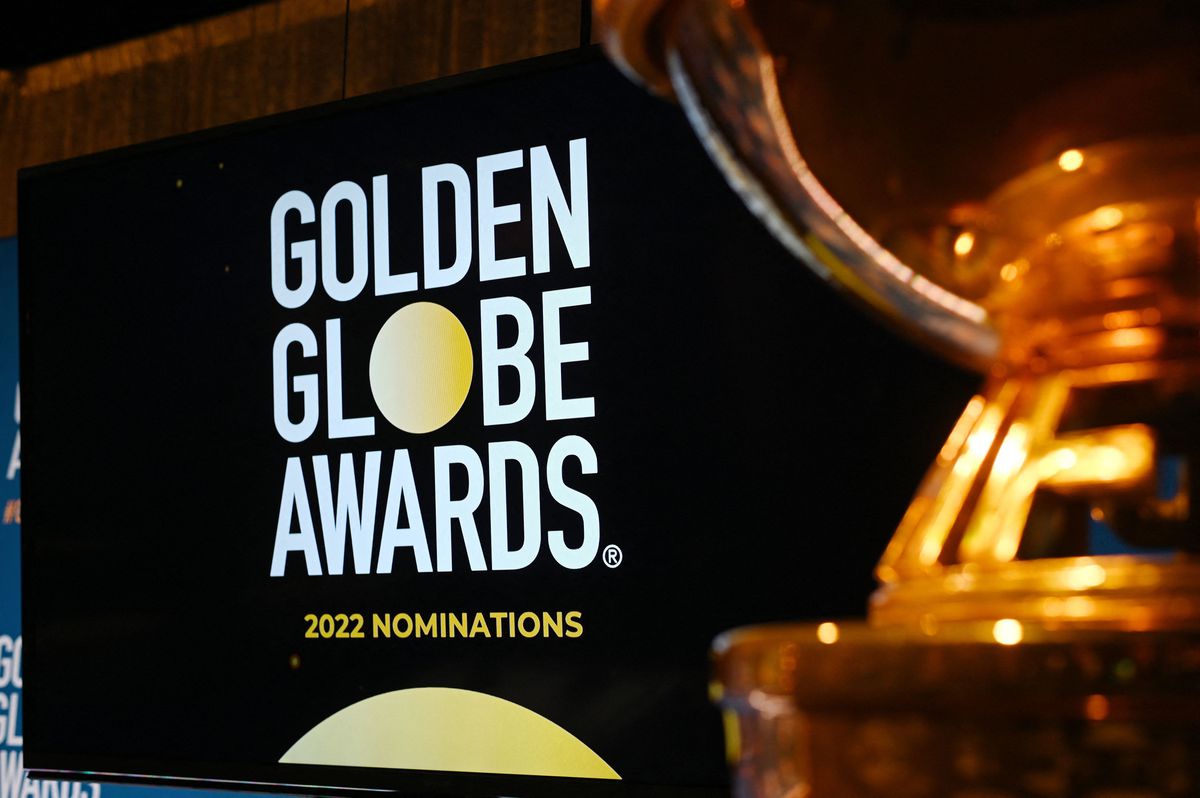 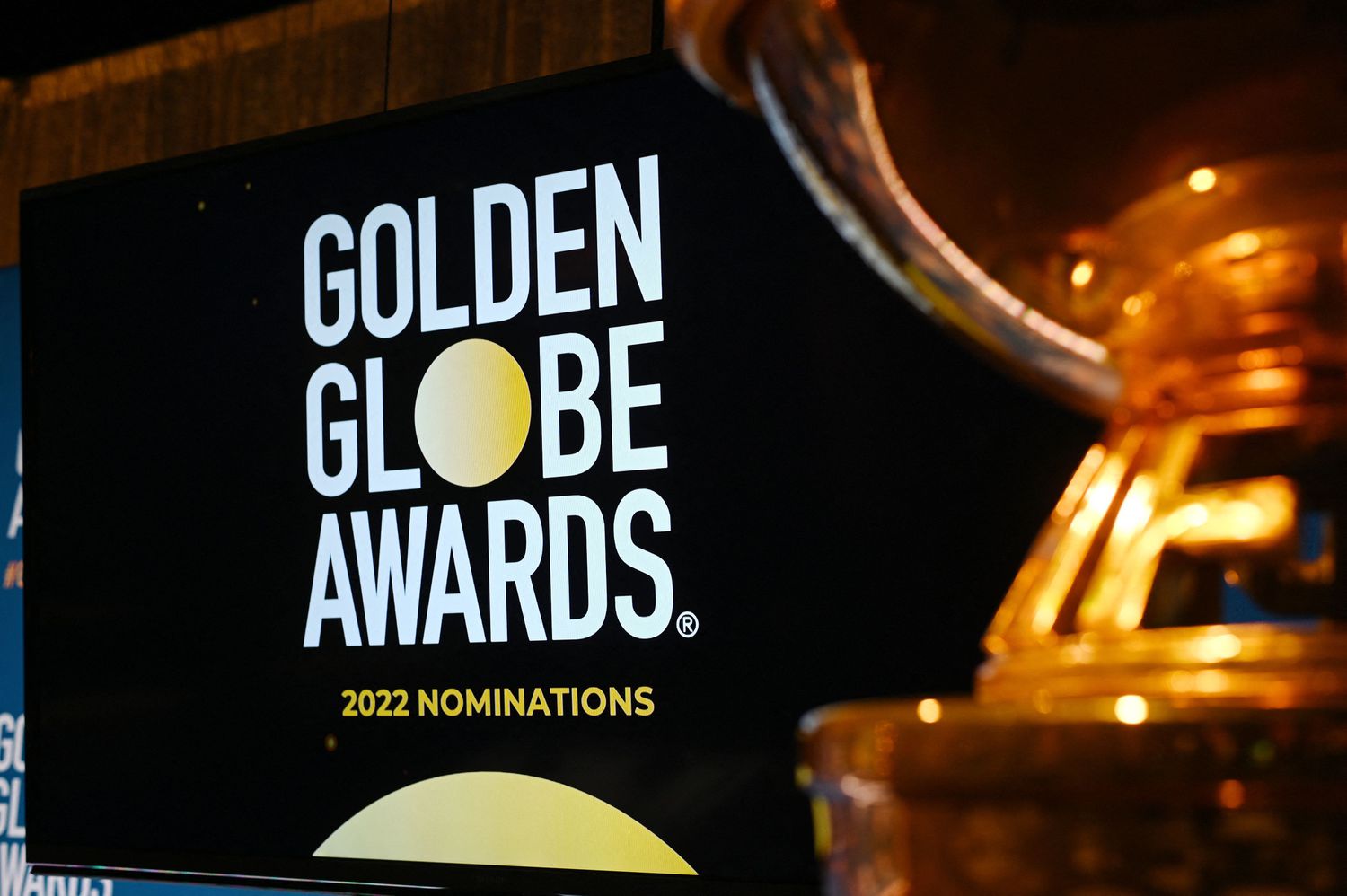 In Hollywood the show must always go on. Today Sunday (at dawn from Sunday to Monday in Spanish time) the winners of the Golden Globes will be announced, awards that were among the favorites of the industry, but that are now suffering their worst reputational crisis due to the lack of diversity in the voting body and suspicions of corruption among its organizers. The NBC television network will not broadcast the awards for the first time in 25 years after a series of scandals revealed in a journalistic investigation. The winners will be announced in a closed-door event without a presenter, red carpet or celebrities.

Popularly known as the prelude to the Oscars, today the Golden Globes have an uphill road. Producers, film studios and public relations companies have joined a boycott against the awards since last February Los Angeles Times revealed that among the 87 members of the association there was not a single person of color. From that moment on, giants like Warner Bros., Amazon and Netflix withdrew their support for the awards. Unlike previous years, the studios did not campaign to be among the nominees for an award that today is more than longed for.

Jane Campion’s western The power of the dog It starts as a favorite in the film categories alongside Kenneth Brannagh’s latest film, Belfast. Both aspire to seven awards. Javier Bardem earned a nomination for his performance in Aaron Sorkin’s film about the comedian couple Lucy Ball and Desi Arnaz, Being the Ricardos. Pedro Almodóvar and his Parallel Mothers he was selected in the non-English speaking film branch along with the Italian Paolo Sorrentino. The composer Alberto Iglesias has also been nominated for his work in the most recent film by the La Mancha director.

HBO leads the nominations in the television categories with 15, five of them for Succession. Netflix has 17, but these include Campion’s feature film nominations, Don’t look upby Adam McKay and Tick tick… ¡Boom! The great Emmy winner, Ted Lasso, Apple, has four nominations as well as the second season of The Morning Show, on the same platform.

The power of the dog

Best Actress in a Drama Movie

Nicole Kidman, Being the Ricardos

Best Actor in a Drama Movie

Javier Bardem, Being the Ricardos

Benedict Cumberbatch, The Power of the Dog

Best Actress in a Motion Picture – Musical or Comedy

Best Actor in a Motion Picture – Musical or Comedy

Jane Campion, The Power of the Dog

Best Supporting Actress in a Movie

Kirsten Dunst, The Power of the Dog

Best Supporting Actor in a Movie

Kodi Smit-McPhee, The Power of the Dog

Best Actress in a Drama Series

Best Actor in a Drama Series

Only Murders in the Building (Hulu)

Best Comedy Actress in a Series

Best Actor in a Musical or Comedy Series

Steve Martin, Only Murders in the Building

Martin Short, Only Murders in the Building

Best Actress in a Limited Series or TV Movie

Jessica Chastain, Scenes from a Marriage

Best Actor in a Limited Series or TV Movie

Oscar Isaac, Scenes from a Marriage

Best Supporting Actress in a Series

Best Supporting Actor in a Series

Jonny Greenwood, The Power of the Dog

Jane Campion, “The Power of the Dog”

Aaron Sorkin, “Being the Ricardos”

Raya and the last dragon

It was the hand of God, by Paolo Sorrentino (Italy)

Down to Joy, de Belfast.

Here I Am (Singing My Way Home), de Respeto.