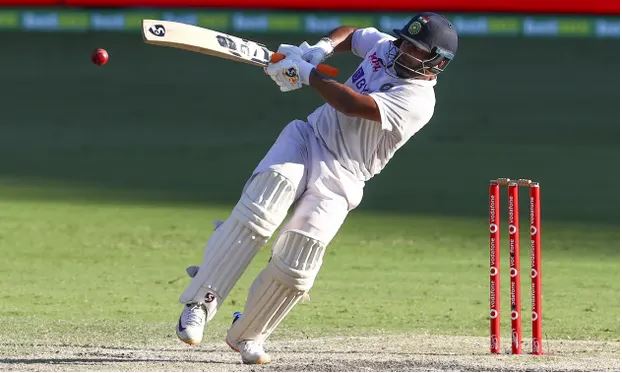 New Delhi. Former India spinner Harbhajan Singh has given some batting advice to India’s wicket-keeper batsman Rishabh Pant, who has failed to score consistently in the last several Test matches. Harbhajan has told how he can tear down the opposition bowlers by making changes in his playing style.

Harbhajan Singh said in a video on his YouTube channel that Rishabh Pant will have to avoid playing aggressive shots at the beginning of the innings. Not only this, he said that first you have to set your eyes on the crease and learn to tire the bowler. After that you try to play aggressive shots.

After losing the second Test against South Africa, the Indian team is once again under the scanner. Team India’s batting is believed to be the biggest reason for the defeat. Let us tell you that most of the batsmen of the team failed in this match.

Barring Ajinkya Rahane and Cheteshwar Pujara in the second innings, no other batsman could stay at the crease. The team had high hopes from Rishabh Pant in the middle order, but he also lost his wicket by playing a bad shot.