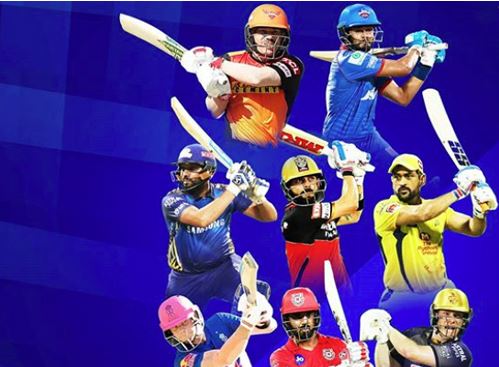 It is being told that the board is giving priority to conducting the auction before the tournament. Along with this, the board is also closely monitoring the situation of Kovid and till now no decision has been taken regarding the organization of the tournament.

Significantly, during the Corona crisis, IPL 2020 was organized in the UAE. In the year 2021, the tournament started in India, but was stopped after 30 matches after the Kovid-19 case in the bio-bubble. Then in September-October the second leg was organized in UAE.