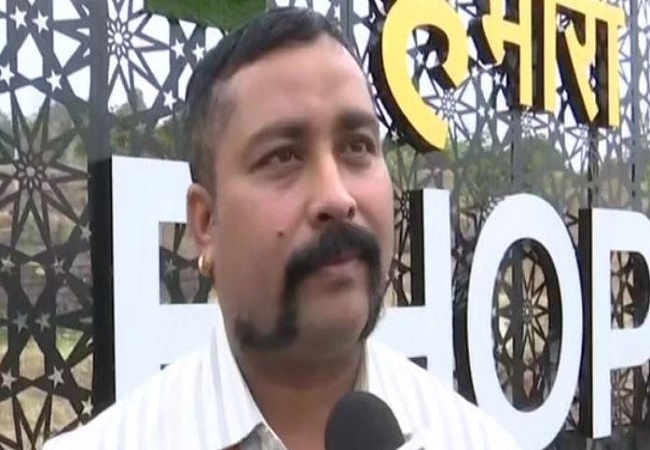 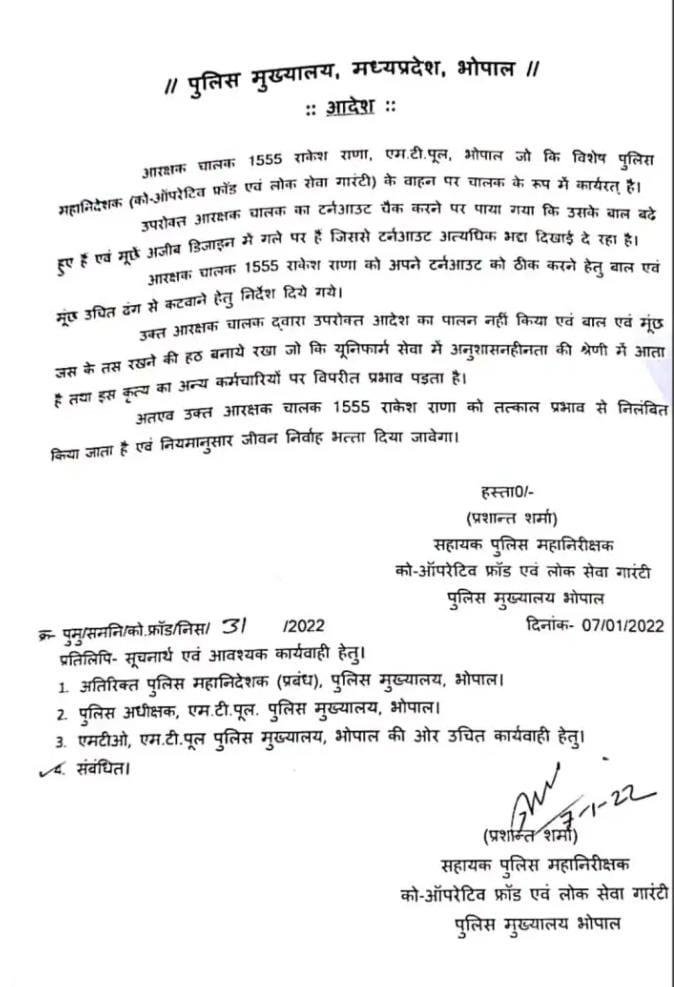 Have you ever heard that one’s job can be lost due to mustache? If not, then definitely read this news. The hobby of a mustache has cost a Madhya Pradesh policeman so much that he has been suspended.

According to the information, Rakesh Rana, a Special Armed Forces (SAF) jawan in the Madhya Pradesh Police, has cut his mustache in a special shape. His mustache looks like Captain Abhinandan. Jawan Rakesh Rana is posted as a driver in SAF. He was on duty with the Special Director General of Police Co-Operative Fraud. His sahib got his mustache ugly at the turnout check.

When his officer ordered a mustache and hair cut, he flatly refused to cut the mustache. The officers got angry on this and recommended action to his superior officer. After this the senior officer issued an order for his suspension. It was written in the order that the constable had ordered the driver to cut mustache and hair, which he did not obey. He insisted on keeping his mustache and hair intact, which amounts to indiscipline in uniform service. This act has an adverse effect on other employees.