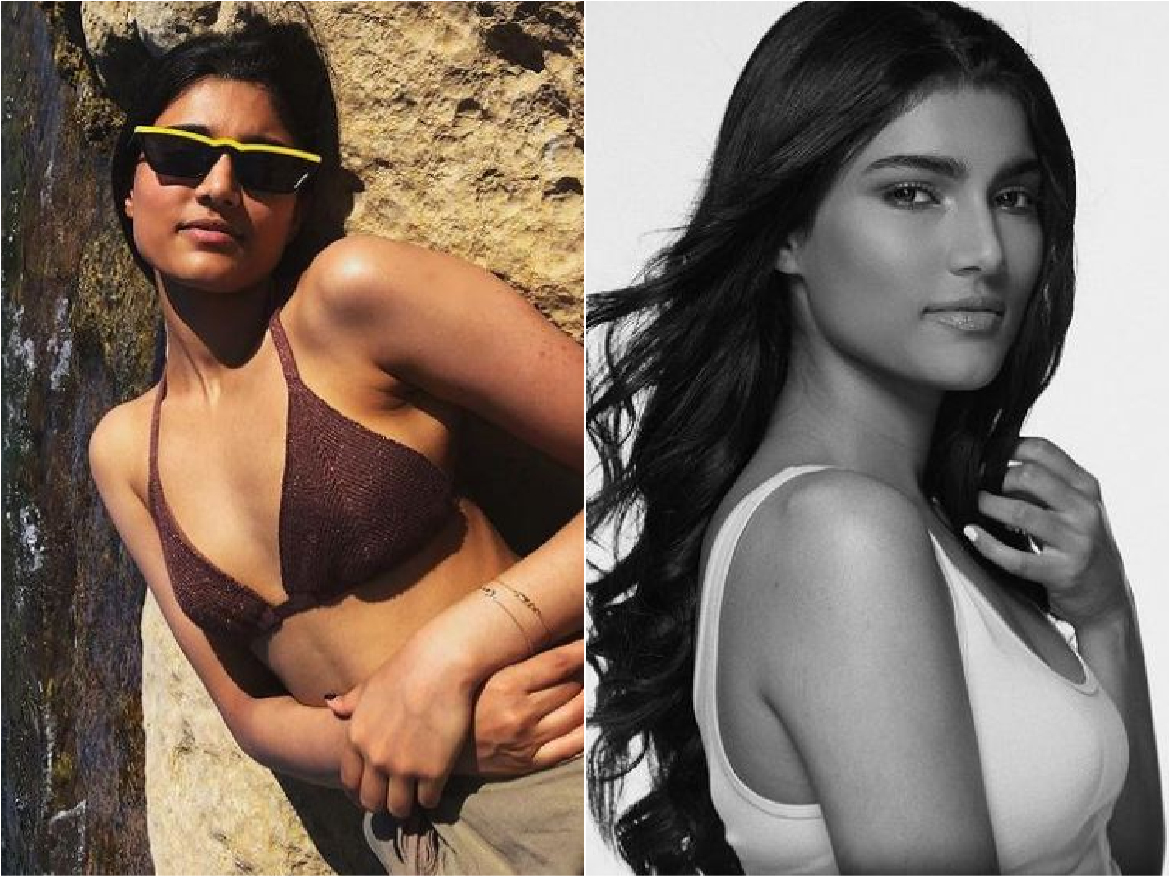 New Delhi: Salman Khan is the superstar of Bollywood. Salman Khan has not only done wonders in his career, but he also does not lag behind in launching new talent in the industry. There is a lot of talent growing in Salman Khan’s house as well. It would not be wrong to say so.

Read: – Bigg Boss 15: Salman Khan got angry on Abhijeet Bichukale, said- I will come home and kill him… VIDEO

Let us tell you, the children of Salman’s house want to see the fans working in the film industry. Not only this, Salman’s niece Alizeh Agnihotri is quite popular on social media.

In such a situation, now Alizeh has shared a glamorous photo of her. Alizeh Agnihotri has shared a monochrome photo of herself on Instagram. In this photo, she can be seen in a shimmer dress. He has given you a bun hairstyle. Alizeh’s style of posing towards the camera is quite good. Katrina Kaif has given her reaction on the photo.

He wrote, “Beautiful, my dear Alizeh.” It is reported that Alizeh Agnihotri is preparing for her acting debut. She also does modeling. In September 2021, Alizeh was also seen in an advertisement for a jewelery brand. Earlier, Alizeh Agnihotri also modeled for Maami Seema Khan’s bridal clothing line.