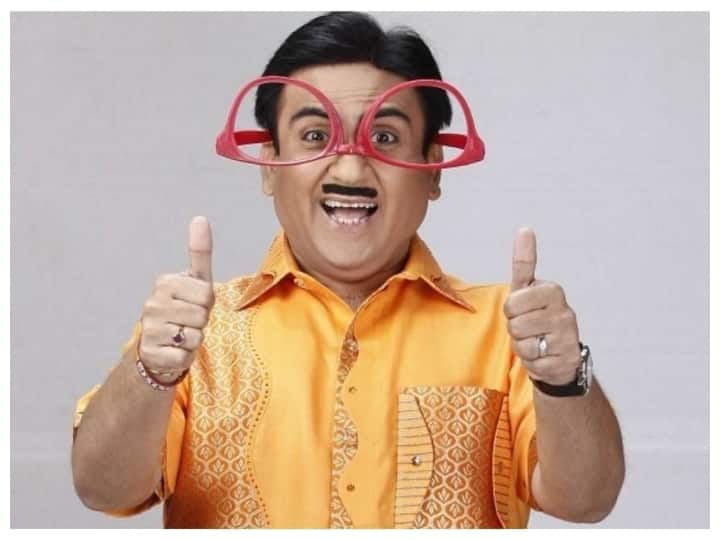 These stars rejected Jethalal’s character: TV’s popular show ‘Taarak Mehta Ka Ooltah Chashmah’ has been the favorite comedy serial of people for many years. But do you know that the character of ‘Jethalal’ in the show was offered to these 5 comedians before Dilip Joshi.

‘Taarak Mehta Ka Ooltah Chashmah’ started in the year 2008, since then actor Dilip Joshi is playing the character of ‘Jethalal’ in this show. Today people call him by the name of ‘Jethalal’. Surprisingly, no one was ready to do the character which has become famous from house to house today.

According to media reports, the character of ‘Jethalal’ was first offered to actor Ali Asghar. But at that time Ali was busy in many shows, that is why he refused for this role.

Comedian Ahsan Qureshi was also offered the role of ‘Jethalal’, but for some reason refused to be a part of the daily soap.

Actor Yogesh Tripathi, who made his mark as ‘Happu Singh’, was also offered the role of ‘Jethalal’ in Taarak Mehta. But he too refused to do this role.

Actor Kiku Sharda, who played the role of ‘Bachcha Yavad’ in ‘The Kapil Sharma Show’, is also a part of this list as he too was offered the role of Jethalal. But he too turned down this offer.

Rajpal Yadav, who tickled people with his comedy in Bollywood films, was also given the role of ‘Jethalal’. But he was busy shooting for many films, that’s why he also refused to work in the show.

Farah Khan Birthday: Farah Khan used to dance behind celebs, today she charges more than Bollywood actresses, net worth is in crores