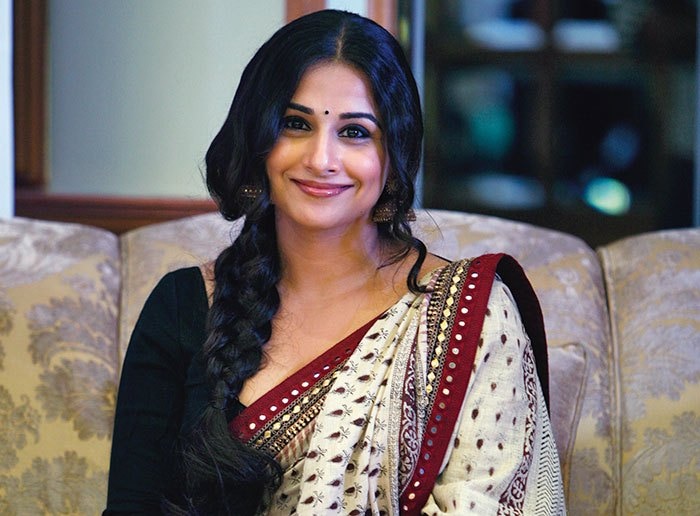 Bhool Bhulaiyaa 2 Manjulika Returns: Vidya Balan puts her hundred percent strength to give life to her every film. Its effect is also visible in the films of the actress. In the comedy psychological thriller film ‘Bhool Bhulaiyaa’, Vidya played the role of her name, which was liked by the audience so much that now the actress is once again returning to the big screen with the same character.

In the 2007 film Bhool Bhulaiyaa, actress Vidya Balan played such a powerful character of Manjulika that even the critics were happy. Even though it has been 14 years since the release of this film, but even today this film and all its characters are fresh in the minds of the people. This is the reason why this film is going to be released once again with its part 2. Interestingly, Vidya Balan will again get a chance to play the role of Manjulika in the film. The film’s director Anees Bazmee himself has put his stamp on the news of Vidya’s return as Manjulika. He said that Manjulika is his most beloved character.

Duplicate Movie: Alia Bhatt has a special connection with Shah Rukh Khan’s duplicate, Mahesh Bhatt did this work for her four-year-old daughter

Vicky Katrina One Month Anniversary: ​​Katrina Kaif and Vicky Kaushal got married for a month, Mrs. Kaushal inflicted love on her husband in this way