Krushna Abhishek Govinda Fight: Kashmera Shah appeared in the Weekend Ka Vaar episode of Bigg Boss 15. During this, he also said many things about the quarrel between husband Krishna Abhishek and maternal uncle Govinda in front of Salman Khan. Actually, when Kashmira and Divya Agarwal started arguing about Karan Kundrra and Tejaswi Prakash, Salman stopped them and remembered Krishna Abhishek and said, Krishna-Krishna I salute you. I do my brother Everyone laughed after hearing these things of Salman. 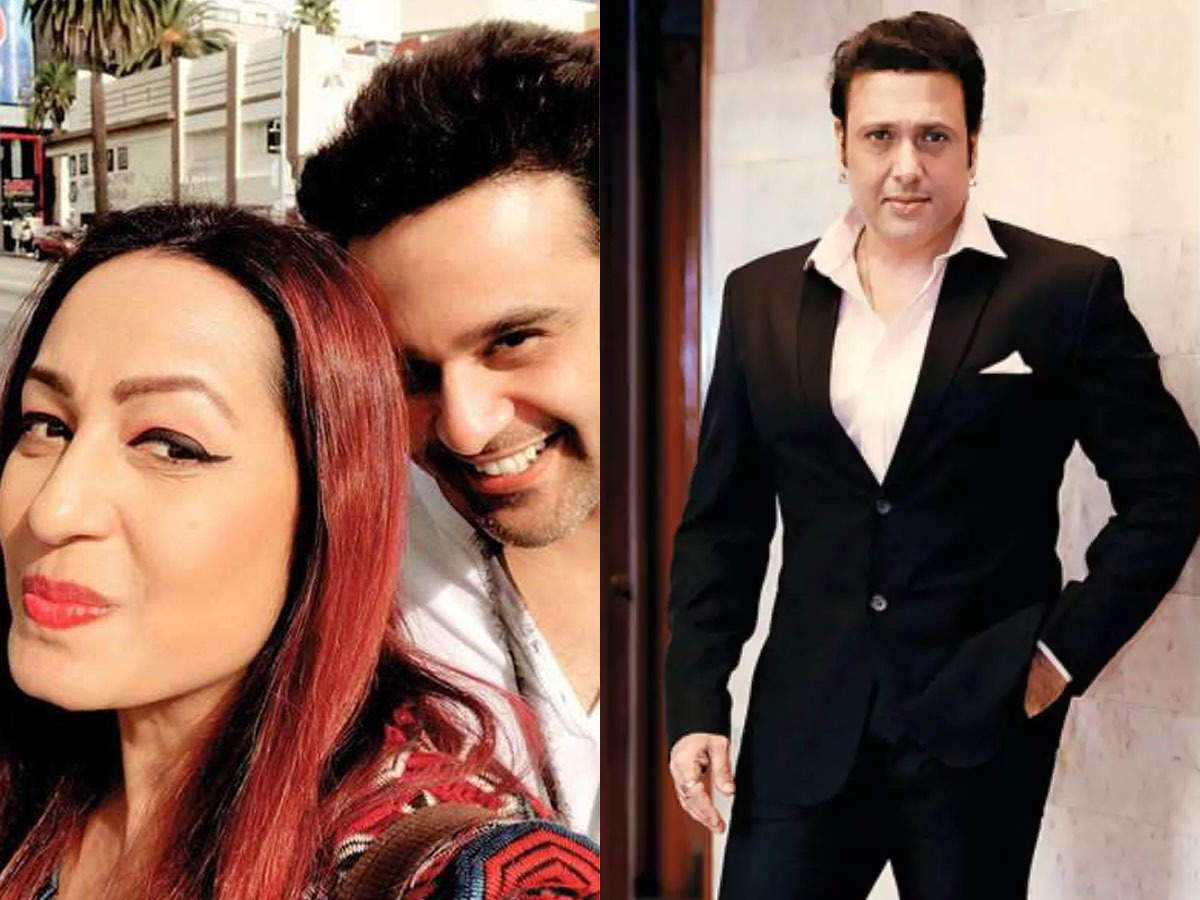 Let us tell you that Krishna Abhishek is having a rift with Govinda and his wife Sunita Ahuja since 2016. There was a rift between the two families only after a tweet by Kashmera. In her tweet, Kashmera had gestured to Govinda as an actor who danced for money at the wedding, which enraged Sunita and then there was a fierce fight in the family, which has not been resolved till date.

Govinda Family Bahu: This daughter-in-law of Govinda’s house is 12 years older than her husband, shared such pictures at the age of 50