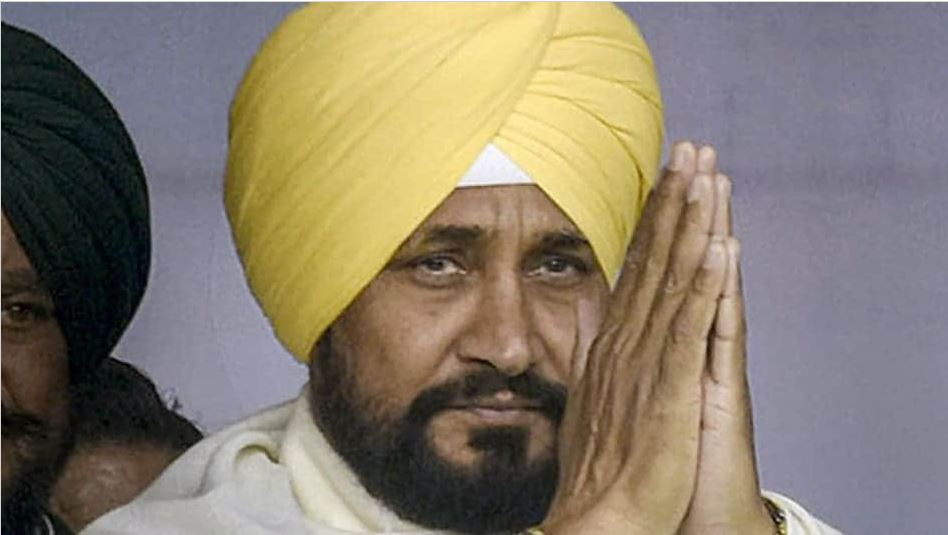 New Delhi. In the matter of security of Prime Minister Narendra Modi, the Supreme Court has given a big decision in favor of the Punjab government on Monday. After this, Punjab Chief Minister Charanjit Singh Channi targeted PM Modi and said that Modi wanted to become a Dictator, but the Supreme Court has banned it.

On the Mahamrityunjaya Yagyas being performed in the country for the safety and longevity of Prime Minister Narendra Modi, Channi said that he would also chant Mahamrityunjaya for the long life of the Prime Minister along with 11 pundits in his house. Mahamrityunjaya Jaap) will be done. He said that if PM Modi is in danger from anyone, then I myself speak the Baglamukhi Mantra for him, so that his health is good and the enemy does not come forward.

He said that if the danger for the Prime Minister has increased so much that Mahamrityunjaya Lesson is necessary for him, then I will get myself recited in my home tomorrow itself. Rather, I will chant the mantra myself. Not only this, Chief Minister Charanjit Singh Channi himself has also chanted Baglamukhi Mantra for the long life of the Prime Minister.

Read: – If there was no crowd in Modi’s rally, then what is my fault, I pray for his long life: Charanjit Singh Channi