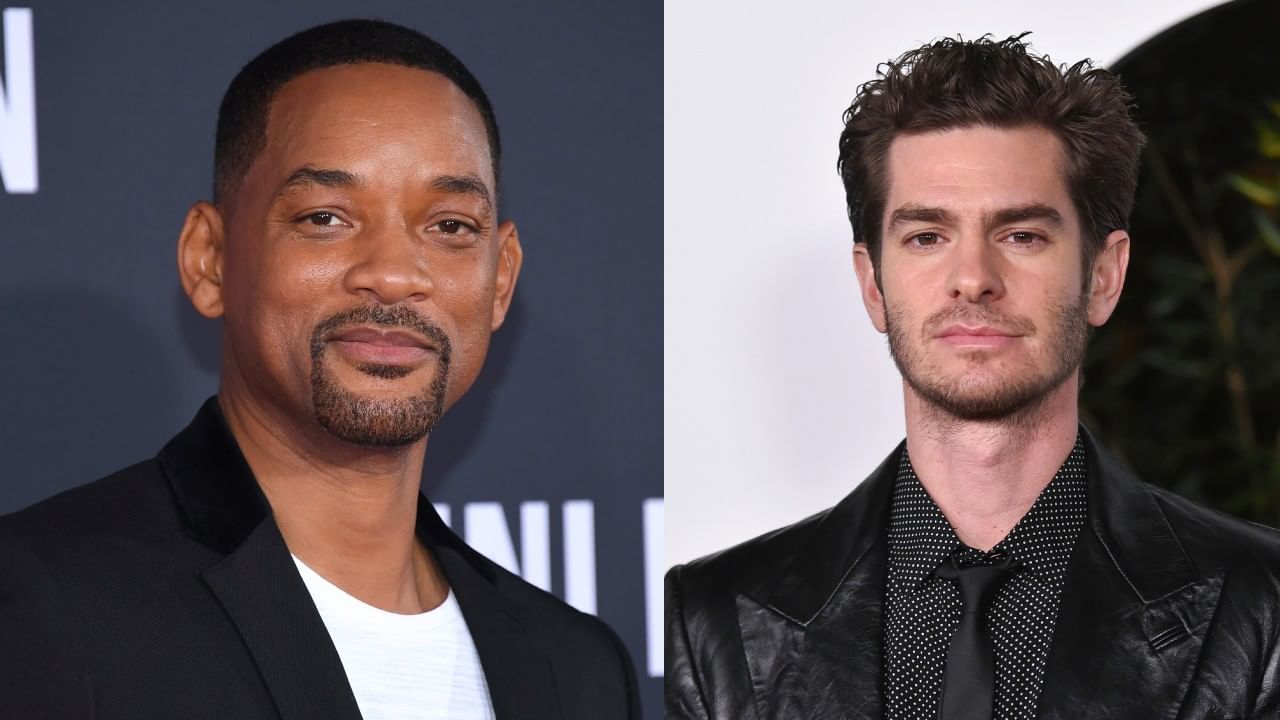 The 79th edition of the Golden Globe 2022 was held at the Beverly Hilton Hotel in Los Angeles. which had no spectators and was not broadcast live or televised.

The 79th Golden Globe Awards (Golden Globes 2022) is moving ahead with success even after a lot of ups and downs. The winners of the most prestigious awards of television and film have also finally been announced. This time there were many such names which have surprised everyone. This award show has also faced boycott by many Hollywood stalwarts. Famous actor Will Smith has received the Best Actor Award in the category of Motion Picture Drama for his film ‘King Richards’.

Apart from Will Smith, Andrew Garfield, who was seen in Netflix’s musical drama film ‘Tik Tik Boom’ this year, has also received the Best Actor Award in the category of Musical and Comedy. At the same time, last year’s famous film ‘Dune’ has been given the award for Best Original Score. The award for Best Song Motion Poster went to James Bond’s No Time to Die.

Best Actor in a Drama – Will Smith (King Richard)

Congratulations to all of those nominated and all the 79th #GoldenGlobe winners! 👏

Well-known South Korean actor O Yong Soo has won the Golden Globe Award for Best Supporting Actor in the Television category. He received this award for his performance in Netflix’s “Squid Game” series. The 77-year-old actor plays the character of veteran player number 001 ‘Oh Il’ in the series, who happens to be the secret mastermind behind the series of deadly games at the center of this unique Korean drama series. This is O’s first nomination and first win at the awards organized by the Hollywood Foreign Press Association (HFPA). These awards are currently facing the boycott of prominent personalities due to their perceived lack of diversity.

This time the television broadcast did not happen, announced through Twitter

The 79th edition of the Golden Globes was held at the Beverly Hilton Hotel in Los Angeles. which had no spectators and was not broadcast live or televised. The winners were announced on the Twitter page of the Golden Globes. This year’s award show has also been very controversial as this time it has to face the boycott of many celebs. But despite all this, the award show is being concluded in a very different way.

Happy Birthday: After hiding the relationship for many years, Drashti had expressed love to Neeraj in front of everyone on TV, know the love story of both