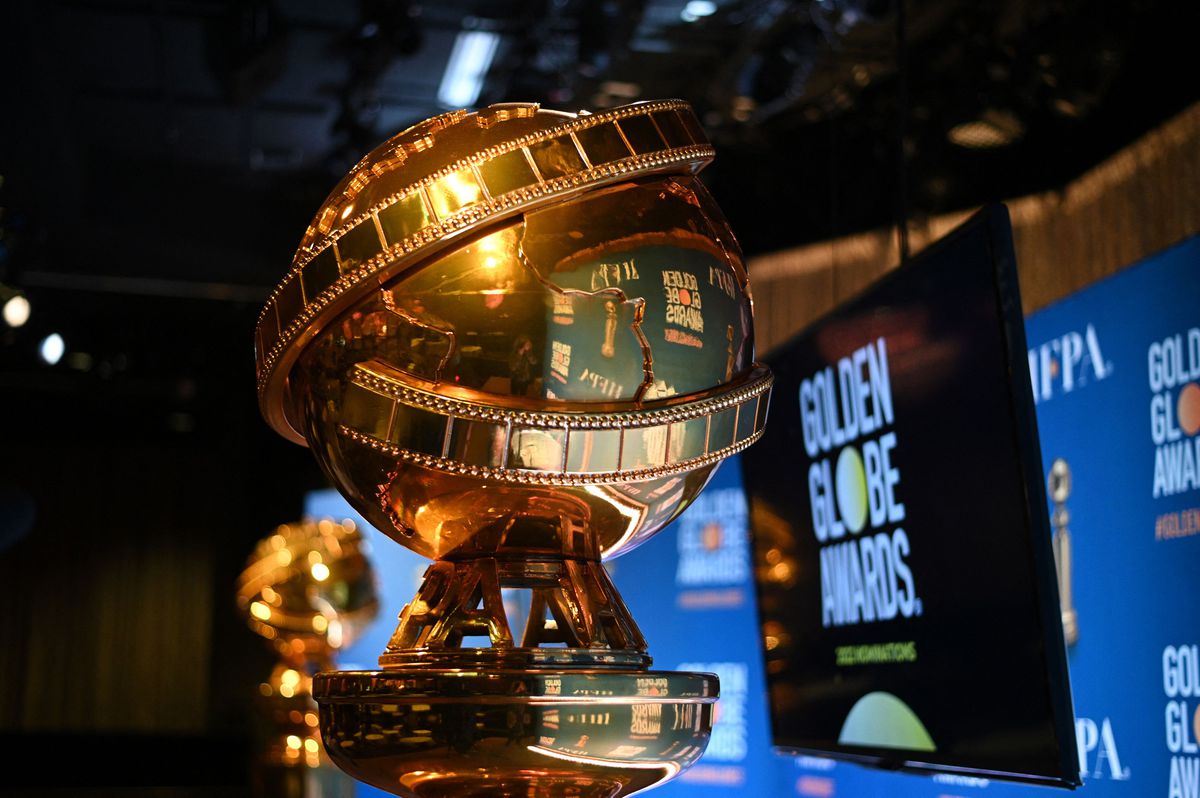 And in his 79th year, the Golden Globes closed their doors. Cornered after a year of controversy, the Hollywood Foreign Press Association (HFPA) turned one of the industry’s most recognized awards shows into a private event. They did it because there wasn’t much to brag about: There was no red carpet, nominees and celebrities turned their backs on the organizers, and only a handful of people witnessed the awards, which were not broadcast on television or the internet after the event. association was criticized for its lack of diversity and for the lack of transparency of its leadership.

It was a dull night. There were no gala clothes to talk about, there were no speeches by nervous actors who won an unexpected award. Also missing were the fragments of the tapes that the HFPA wanted to recognize. Not even a Zoom connection to artists. Tonight’s has been more of a facelift for an organization that, in his words, has “been recognizing excellence in film and television for 79 years and will continue to do so for many years to come.”

The absences make it difficult to rescue something memorable from a ceremony whose transmission was limited to social networks and a blog on the Globes page. The awards were presented by leaders of various civil society organizations that have received financial support from the HFPA, an organization subjected to public scrutiny after years of opacity. The association has boasted this Sunday that it has donated 50 million dollars during the last 25 years. The organization derives its highest income from the payment of rights (about $ 27 million in 2020) that NBC makes from broadcasting the awards. This year, however, television announced to critics that it would not broadcast the gala. This Sunday a game of the American football league occupied the space.

In the film category, Steven Spielberg’s version of West Side Story it was among the favorites of the 100 HFPA members, with three accolades. She won the Best Comedy or Musical Movie and won the awards for Best Actress, for Rachel Zewgler’s Maria, and Best Supporting Actress, for Ariana DeBose.

The power of the dog, directed by New Zealander Jane Campion also won three balloons. Netflix’s dark western, based on a book by Thomas Savage, won the best drama film and directorial trophy, something that Campion had also achieved in 1994 for The piano.

Nicole Kidman became the most awarded actress at the Golden Globes tonight after winning the fifth award, this one for her portrayal of the popular television comedian, Lucille Ball, in Being The Ricardos, with Javier Bardem (Desi Arnaz). The best actor award has also gone to another performance in a biopic. Will Smith did it after giving life to Richard Williams, the father of tennis players Venus and Serena Williams, in King Richard.

At the television awards, HBO again prevailed easily. The second season of Succession won the Golden Globe for Best Drama Series in addition to acting awards for Jeremy Strong and Sarah Snook (supporting actress), who play Kendall and Siobhan, two brothers who fight for power within the family business, headed by his father, media mogul Logan Roy (Brian Cox). The same network has triumphed in the comedy categories with Hacks, a series about the generational clash between a veteran comedian and a young writer who is forced to write jokes. Jean Smart won the performance award in this category while Kate Winslet triumphed for Mare of Eastown for Best Actress in a Miniseries.

The power of the dog

Best Actress in a Drama Movie

Nicole Kidman, Being the Ricardos

Best Actor in a Drama Movie

Best Actress in a Motion Picture – Musical or Comedy

Best Actor in a Motion Picture – Musical or Comedy

Jane Campion, The power of the dog

Best Supporting Actress in a Movie

Best Supporting Actor in a Movie

Kodi Smit-McPhee, The Power of the Dog

Best Actress in a Drama Series

Best Actor in a Drama Series

Best Comedy Actress in a Series

Best Actor in a Musical or Comedy Series

Best Actress in a Limited Series or TV Movie

Best Actor in a Limited Series or TV Movie

Best Supporting Actress in a Series

Best Supporting Actor in a Series