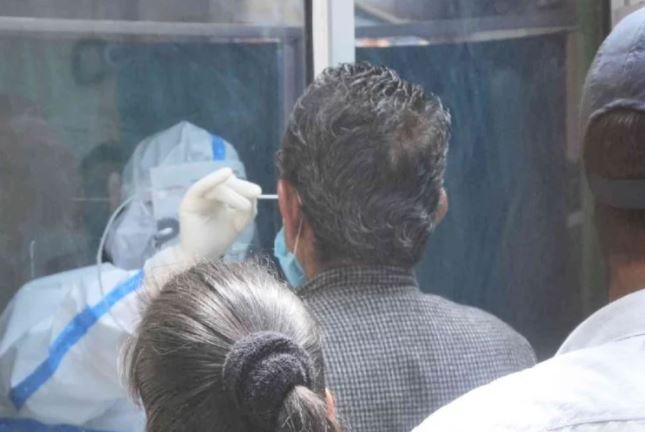 In the last 24 hours, there have been 8334 corona cases in the state. At the same time, four people infected with corona have died during this period, while 335 have returned home after defeating the infected corona. Let us inform that, in the last 24 hours, there are four districts of the state where more than one thousand corona cases have been reported. Now the number of corona infected active patients in UP has increased to 33,946.

More than one thousand active cases found
Amidst the increasing havoc of Corona in Uttar Pradesh, the number of infected patients is increasing rapidly in four districts of the state. According to the data of the Health Department, 1385 new corona patients have been found in Ghaziabad, 1223 in Gautam Budh Nagar, 1114 in Lucknow, 1071 in Meerut.