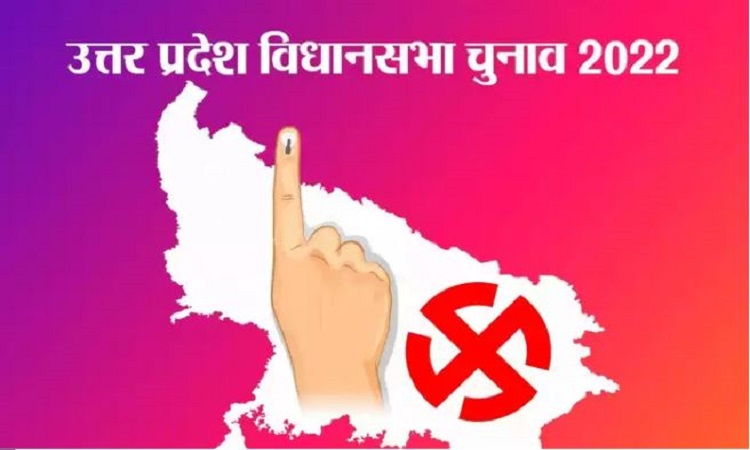 UP Election 2022 Exclusive: Assembly elections in Uttar Pradesh are starting from February 10. In the country’s largest state Uttar Pradesh, elections are to be held in seven phases. Voting has been ensured in the sixth phase i.e. on March 3 in the seven assembly seats of Ballia district. Ballia, the last district of Purvanchal, has a total of seven assembly constituencies. Ballia Sadar, Bossdih, Bairia, Rasra, Phephna, Sikanderpur and Belthara Road.

Read: – UP Election 2022: How many MLAs will be cleared from BJP? Swatantra Dev Singh gave a big statement

In the general elections held in 2017, the Bharatiya Janata Party got a big victory in Ballia. Bharatiya Janata Party has MLAs in five of these assembly seats. While one seat is in the share of SP and one seat is in the share of BSP. It is a big question in what condition the ruling party will remain in this district in the year 2022 elections. Ballia Sadar, Bairia, Belthara Road, Phephna and Sikanderpur are the assembly constituencies from where BJP candidates reached the Vidhan Bhavan after registering victory in the last elections. BJP’s Anand Swaroop Shukla, Surendra Singh, Dhananjay Kanojia, Upendra Tiwari and Sanjay Yadav have been elected MLAs from these constituencies respectively.

Apart from these, senior SP leader from Bansdih seat and Leader of Opposition in the current government Ram Govind Chaudhary and present leader of BSP’s Legislature Party from Rasra Umashankar Singh are MLAs. When our correspondent was on a tour of the assembly constituencies of Ballia district, he noticed a special thing in the conversation with the people that there are some seats in Ballia where the people’s displeasure is with the present BJP MLAs and not with the particular party. . In the seats which are like this, we will first talk about the Sadar assembly seat of Ballia….

Ballia Sadar Assembly Constituency: MLA from Sadar Vidhan Sabha seat of Ballia district is Anand Swaroop Shukla, Minister of State in the current BJP government. Although Anand Swaroop Shukla had recently attended the meeting of Brahmin leaders of BJP of Uttar Pradesh in Delhi. But it is being speculated that BJP can cut his ticket in this election. The reason is the displeasure of the local people of Ballia about Shukla as a personal pleasure. People say that he did nothing during his tenure. When the district was stricken due to lack of health facilities in the second wave of Corona, at that time the MLA remained absent from the area, speaking of illness. Due to rain in many VIP colonies of urban areas of the district, they could not get rid of the problem of water logging during the tenure of the whole five years. 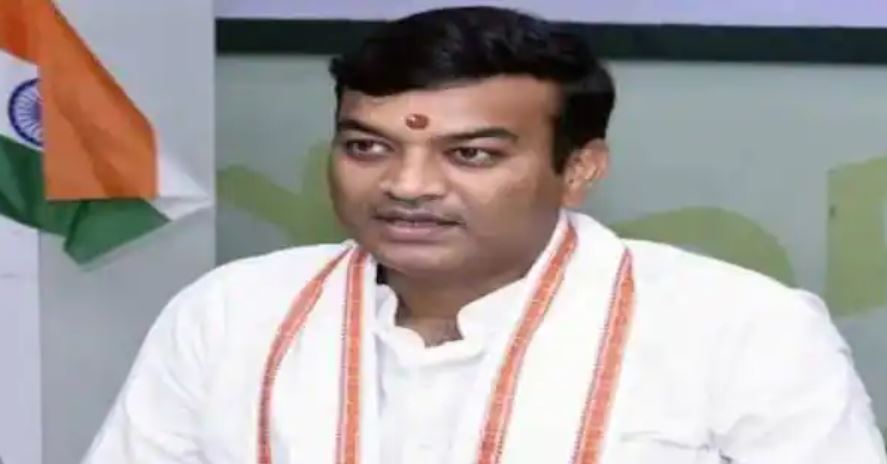 Read :- UP Election 2022: BJP’s important meeting will be held tomorrow, the names of the candidates of the first phase will be stamped!

Phephna Assembly Constituency: The MLA from this assembly constituency is Upendra Tiwari, Minister of State with independent charge in the present government. They are also accused of not doing any development work for the area. Upendra comes from the Bhumihar caste of Hinduism. By the way, there is no special discussion about cutting their tickets. But in the last elections, contesting elections of two Yadav caste candidates together used to benefit them. But in this election, the contest here has become interesting due to the return of Ambika Chaudhary, who contested on BSP ticket last time. 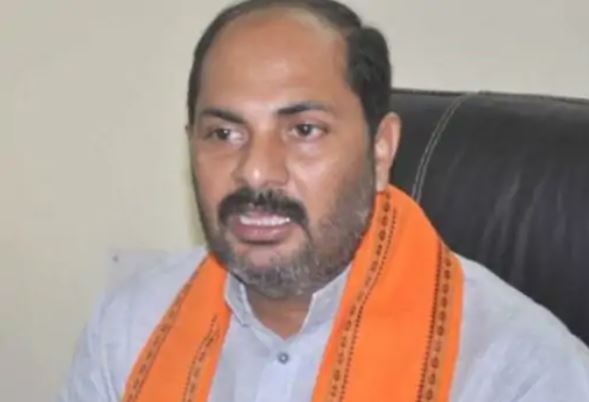 Baria Assembly: MLA from this assembly seat is Surendra Singh, who is often in discussion due to his controversial statements. Surendra Singh has become a popular leader of the Rajput caste. The chances of Surendra Singh getting cut off seem very less. Surendra Singh’s popularity is Fifty Fifty in Bairia’s constituency. However, if the BJP cuts the ticket of Surendra Singh, then it will cause resentment among the Rajput caste. Surendra had come into the limelight after the famous Durjanpur incident of Ballia district when he made a big statement regarding former Chief Minister of the state Akhilesh Yadav. He had said that when Akhilesh can openly support Yadavs, then I can also do anything for Rajputs. 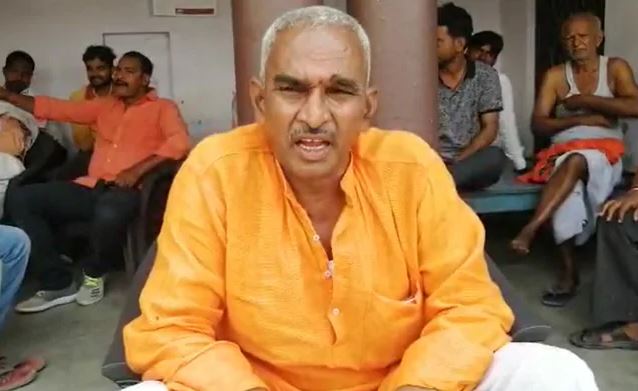 Sikanderpur and Belthara Assembly: The MLAs of these assemblies are Sanjay Yadav and Dhananjay Kanojia respectively. The people of their area have accused both these leaders of not doing any development work. The people of the area say that if we will not vote for these two leaders at any cost. These leaders have been completely inactive throughout their tenure. In such a situation, the Bharatiya Janata Party, which is desperate to come back to the government, does not see any other option but to cut the tickets of these two leaders. In the midst of all this, people also say that our displeasure is not with the government but with the local leaders. So the thing to think about and pay attention is whether the BJP will once again challenge these leaders by cutting the ticket on these assembly seats.

Read: – UP Election 2022: This time the UP assembly elections will be held without these veterans, sometimes governments were formed and deteriorating at their behest 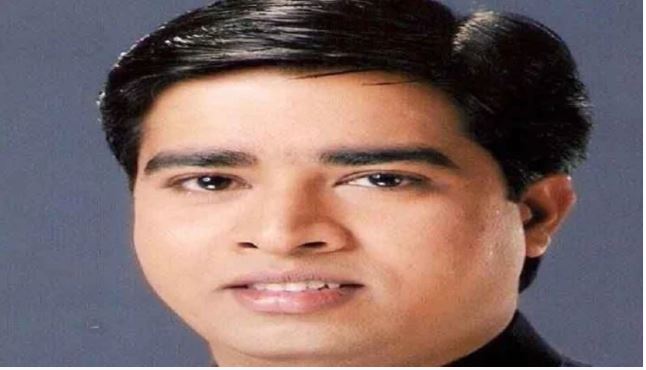 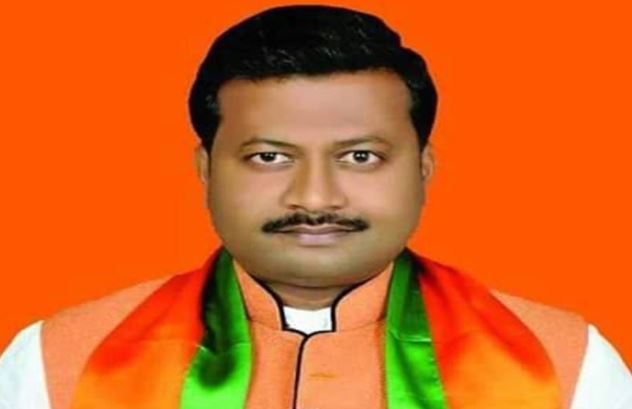