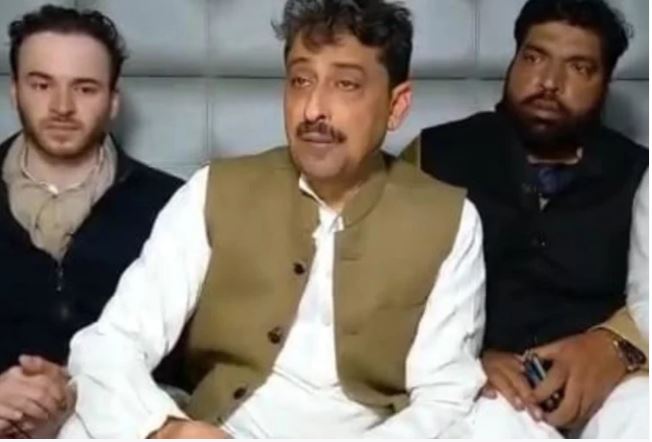 UP elections 2022 : Congress General Secretary Priyanka Gandhi Vadra is pushing from heel to top in the hope of getting a new life in the UP assembly elections. In the midst of this effort, the Congress is going to face a major setback in Western UP on Tuesday. Congress leader Imran Masood has announced to join SP. He has sought time to meet SP President Akhilesh Yadav tomorrow.

Read :- UP Elections 2022: BJP’s social army will prepare the election campaign, will play with WhatsApp group

Supporting Akhilesh Yadav, he said that SP is a government working for the youth and farmers. Major development works have been done in the state under the SP government. Imran Masood will join SP along with his supporters. This has dealt a major blow to the hopes of the Congress in western UP. Let us inform that Imran Masood had already indicated to join the SP.