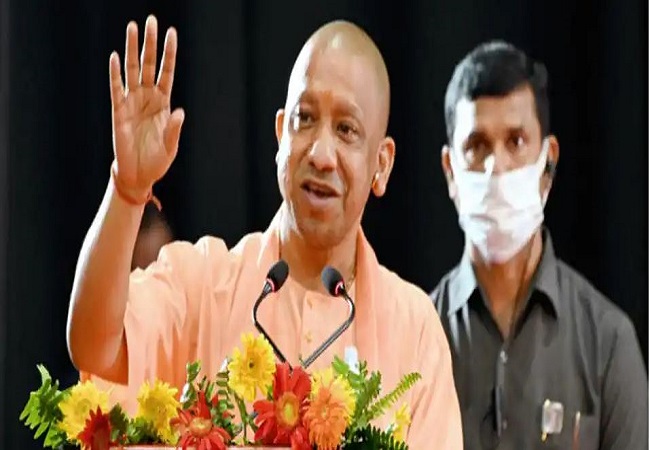 UP Elections 2022: The dates of assembly elections have been announced in five states including UP. Along with this, in view of the Corona Pandemic, the Election Commission has banned the rallies for the time being. In view of this, the Bharatiya Janata Party (BJP) is all set to intensify its digital campaign. BJP’s special focus will be on WhatsApp. Where he has formed more than one lakh booth level groups to mobilize voters.