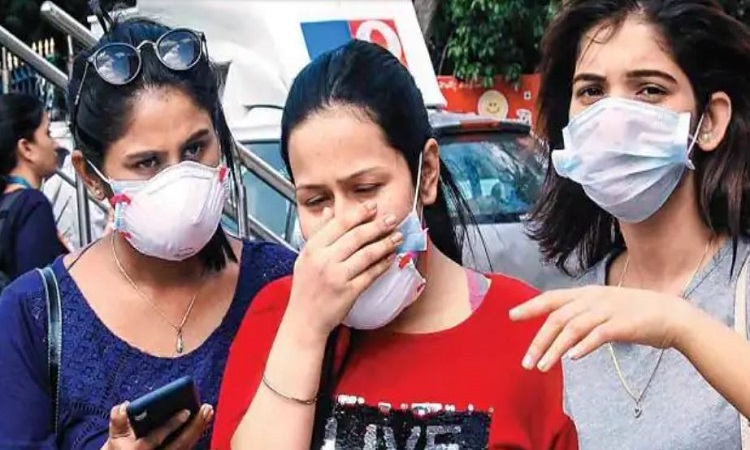 Delhi corona virus: In view of the increasing speed of Corona in Delhi, the government has increased the strictness. The Disaster Management Authority has now issued guidelines to close all private offices in Delhi and work from home for all. Along with this, all bars and restaurants have been ordered to be closed. Those who fall in the category of exemption are kept out of it.

Read: – Delhi corona virus update: Now there is a ban on eating in restaurants and bars in Delhi, the havoc of Corona is increasing.

Restrictions will be applicable in the National Capital Region
It is being told that along with the closure of restaurants and bars, the Disaster Management Authority has also banned eating in restaurants. However, DDMA has not yet taken any decision regarding the lockdown. Let us inform that in view of the increasing outbreak of Corona, DDMA held a meeting in which Delhi Lieutenant Governor Anil Baijal and Chief Minister Arvind Kejriwal were also involved. It was discussed in the meeting that the restrictions imposed in Delhi should also be implemented in the entire National Capital Region.

Positivity rate more than 25 percent
On Monday, 19 thousand 166 new cases of Kovid have been reported in Delhi in a day as well as 17 people died due to corona. Due to which the positivity rate increased to 25 percent, which is the highest since May 4 last year.

Read :- Omicron Variants: Omicron changed its appearance, its speed may increase in February