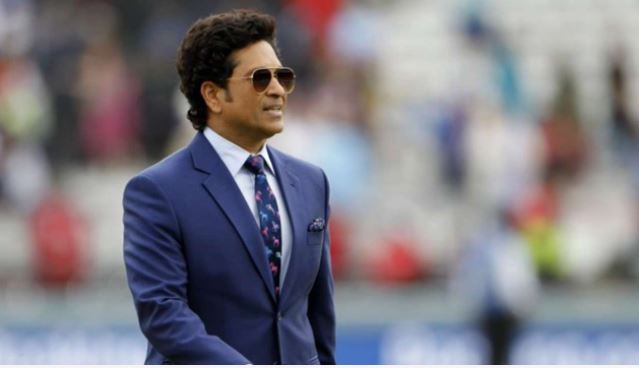 New Delhi. India’s great cricketer Sachin Tendulkar, who is called the God of Cricket, can get a big responsibility in the BCCI. Let us tell you that BCCI secretary Jay Shah has given some such indications. He said that out of Sachin, Saurabh, Rahul and Laxman who play for the country together, three cricketers are handling big responsibility for the country’s cricket board.

Read: – IPL 2022: The new variant of Corona has increased the concern of BCCI, where will the IPL be organized this time?

However, BCCI secretary Jay Shah has now indicated that Tendulkar may also appear in a new role in the board. It is believed that Sachin can be given a role in the selection committee. At the same time, no statement has come from Sachin till now. But reports have it that the BCCI secretary is trying to persuade the great India batsman.