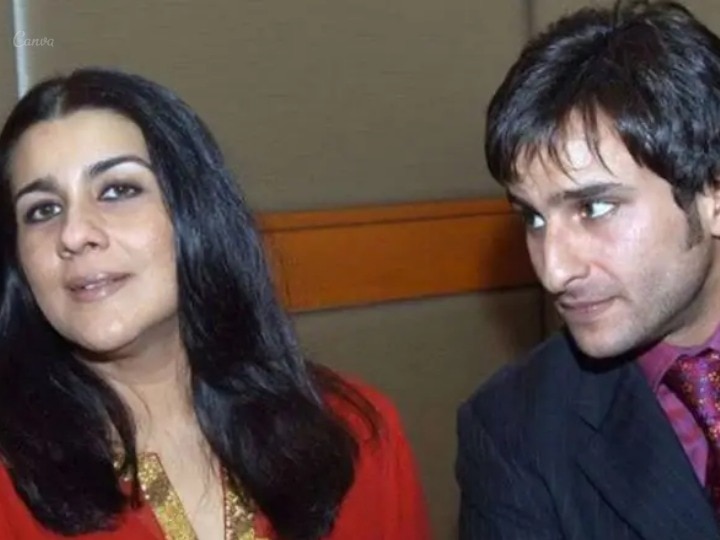 While Amrita Singh was 33 years old at the time of marriage, Saif was 21 years old then. Not only this, Amrita was a well-known actress of the industry then, while Saif did not even debut in films then. However, from this marriage, two children Sara Ali Khan and Ibrahim Ali Khan were born to Saif and Amrita. 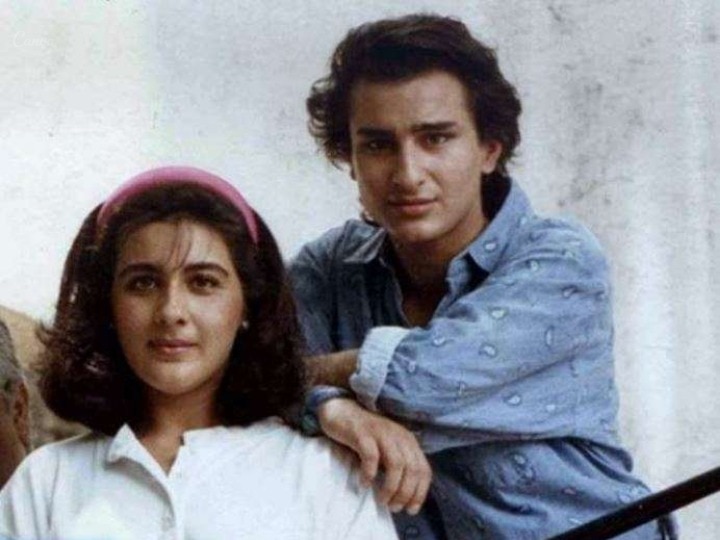 At the same time, after a few years of marriage, the mutual discord and estrangement between Saif and Amrita increased so much that in 2004, both of them got divorced. While Amrita did not remarry after her divorce from Saif, Saif Ali Khan married actress Kareena Kapoor Khan in 2012.