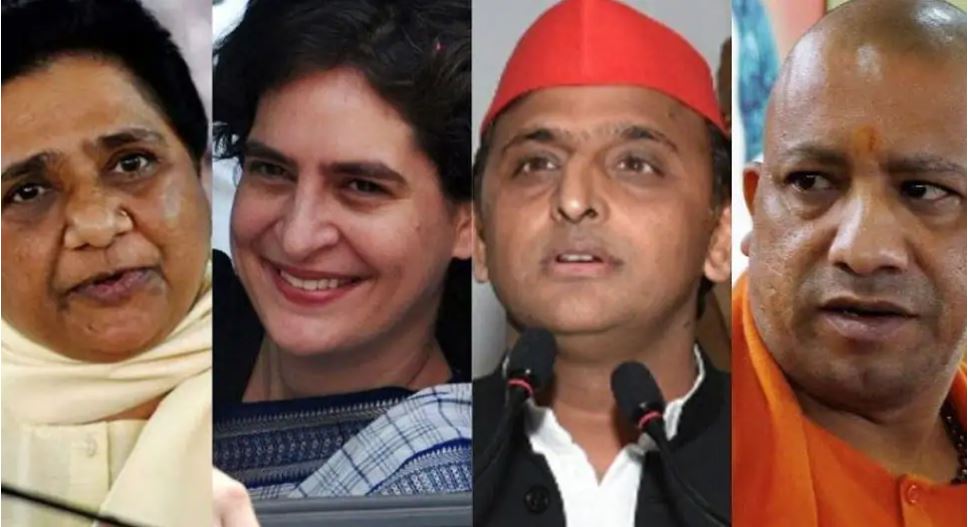 Lucknow. The elections to the Uttar Pradesh Legislative Assembly are starting from February 10. There is only about a month left for the first phase of elections to begin. At such a time, the opinion poll of a big channel has come to the fore in which the main opposition party Samajwadi Party seems to be getting a big lead. The SP seems to be making huge gains compared to 2017, but the performance of BSP and Congress has not shown improvement.

Read: – Omprakash made serious allegations against Sanjay Nishad, said that the crowd was gathered to lure the people of the society by giving them reservation

Opinion polls have said that BJP will register an easy victory in the 403-seat assembly of UP. However, BJP does not seem to be crossing 300 like last time. According to the Pre-Poll survey, BJP can get 227 to 254 seats. The SP alliance can get 136 to 151 seats. Mayawati’s party, who was the four-time CM of UP, may continue the bad phase of BSP.

The party can be reduced to just 8 to 14 seats. At the same time, despite the hard work of Priyanka Gandhi, the Congress is expected to get only 6-11 seats. Opinion poll results show that Yogi Adityanath is the most popular candidate for the chief minister’s post. 53.4 percent of the people who took part in the survey said that they want to see Yogi as CM once again. Akhilesh Yadav is at number two. 31.5% people want to give a chance to the SP President this time. At the same time, 11.5% voted for Mayawati, while only 2.5 percent people voted for the Congress General Secretary.