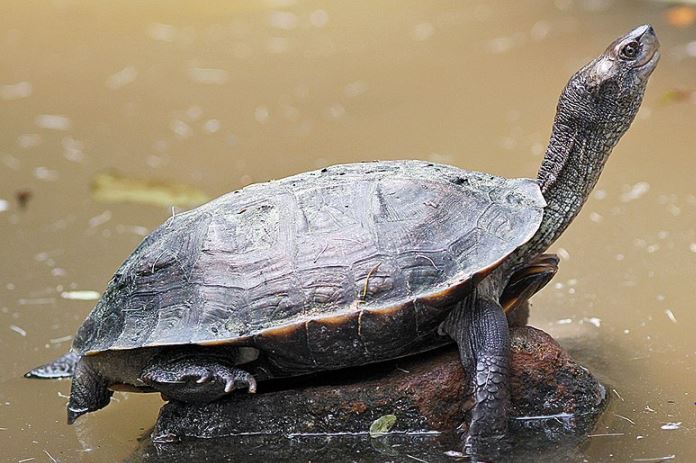 Shakun Shastra: Often you have heard people saying that when there is an auspicious time, then they will do this work, or, before doing such work, good omens have been received. The tradition of believing auspicious omens in the Sanatan lifestyle is centuries old. Thousands of years ago, in India, the subject of good omen and bad omen has been discussed. Behind the success and failure of the works, the last word of the last line is whether the omens was right or the omens were not right. In the religious text Shakun Shastra, this subject has been told very elaborately. Let us know about the things mentioned in Shakun Shastra.

1. Tortoise is considered very auspicious religiously, keeping it in the house increases happiness and prosperity.

2. By placing a picture of a turtle on the main door of the house, negative energy is removed and peace remains in the house.

3. Keeping a tortoise in the house does not harm anyone’s evil eye and diseases are removed.

4. Keeping a tortoise increases the life of the people of the house, happiness and peace also remains in the house.

Read: – Shakun Shastra: Put a square shaped mirror in the house, know these signs of omens and bad omen

5. While starting a new business, keeping a silver tortoise in your shop or office is considered very auspicious.

6. If you want to move ahead in career, then keep the black turtle in the north direction. With the increase in energy, the possibilities of growth in business and career increase.