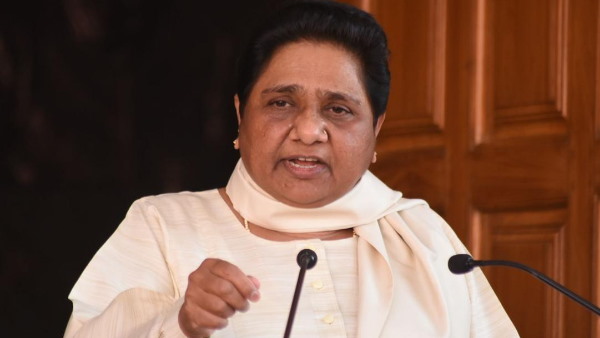 Satish Chandra Mishra said that the government of Bahujan Samaj Party is going to be formed in Uttar Pradesh. BJP and Samajwadi Party are fighting for the second and third number. Will not tie up with anyone before or after the election.