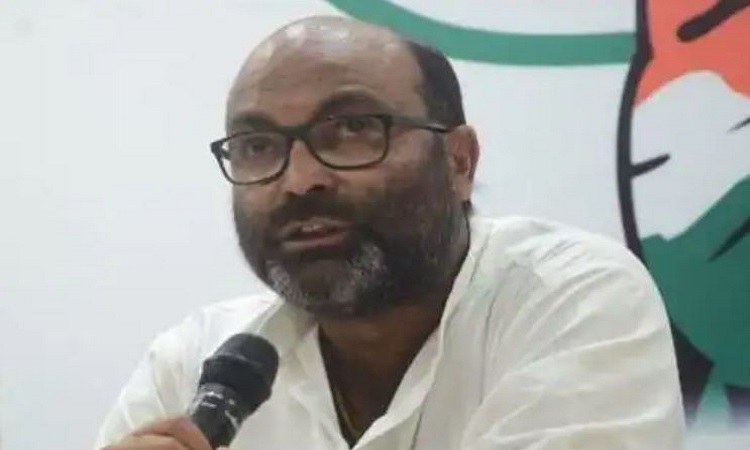 UP Election 2022: Congress had first started the process of candidate selection for the UP assembly elections but has not been able to release the list yet. The churning of the Congress regarding the candidates is still going on. State President Ajay Kumar Lallu said that so far more than 9 thousand applications have been received in Uttar Pradesh, in which 6 thousand are of women. In fact, Congress General Secretary and UP in-charge Priyanka Gandhi had announced to give 40 percent tickets to women.

Read :- UP Election 2022: Mayawati gave a walkover, will not contest the UP Legislative Assembly elections

Since then, the party is continuously making a new strategy to give tickets to women as well as connect them with the party. On Monday, a meeting was held in Delhi under the chairmanship of Priyanka Gandhi in which discussions were held regarding the selection of candidates. It is being told that in this meeting a strategy was made to bring the right candidates forward.

At the same time, the party will keep distance from the tainted candidates. Actually, this time the command of the election is in the hands of Priyanka Gandhi and she is coming into the electoral fray through a different election strategy. At the same time, the chairman of the screening committee, Jitendra Bhanwar Singh, members Deepender Hooda and Varsha Gaikwad met the candidates and got their candidature tested.

It is noteworthy that in the meetings, questions were asked from all the candidates regarding their preparations. Everyone told their respective preparations, after which the Congress extended the last date for taking ticket applications of women. Let us tell you that according to the rules of the party, a booklet of the names recommended by the screening committee will be printed and the final decision will be taken on these names only.

Efforts to woo women voters
Congress General Secretary Priyanka Gandhi is constantly trying to cultivate women. First, he announced to give tickets to 40 percent women in ticket distribution, after which he has tried to make a big dent in the vote of half the population by giving the slogan ‘Ladki hoon lad sakte hoon’.