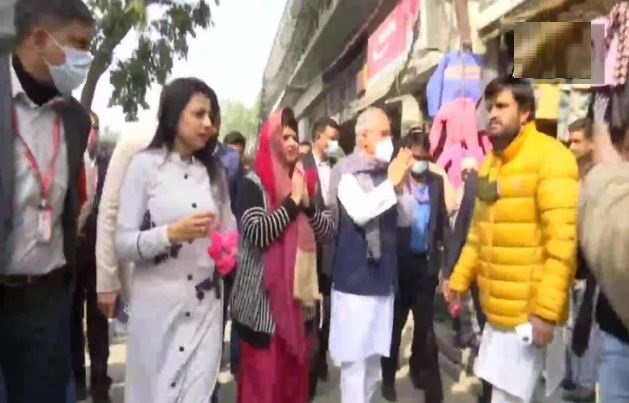 Read :- UP Election 2022: Know why SP had to change candidate from Kairana, BJP is targeting

He told the Congress promises to the people. Let us inform that, earlier on Friday, on the first day of nomination, Pankhuri Pathak had bought the nomination paper. At the same time, Kovid rules were ignored during the election campaign. An FIR has been registered against him in this regard.