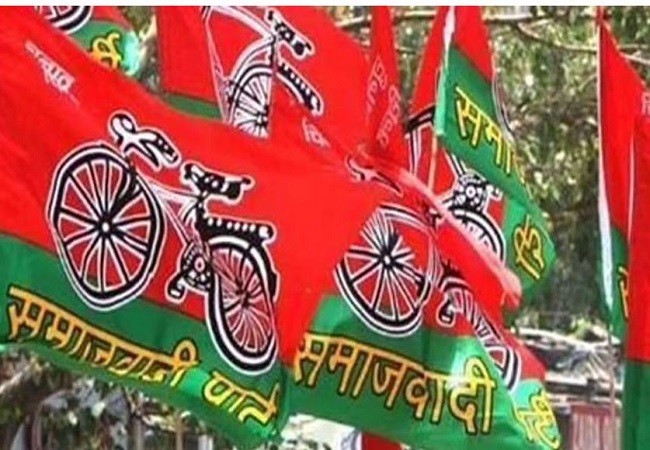 UP Election 2022: The Samajwadi Party and RLD alliance has started announcing the names of their candidates for the Uttar Pradesh Assembly elections. Samajwadi Party has been embroiled in controversies as soon as the candidates are announced.

Read :- UP Election 2022: This time star campaigners will not be seen in the assembly elections, know the big reason

The BJP has started a fierce attack on the Samajwadi Party regarding this. At the same time, after the arrest of SP candidate Nahid Hasan from Kairana, the party had to change its candidate from there. On behalf of the Samajwadi Party, his sister Iqra ticket was given in place of Nahid Hassan. Let us tell you that this is the first major reshuffle of the SP after the announcement of the candidates.

Name was released in the first list
Let us tell you that the SP and RLD alliance had announced the names of their candidates two days ago. In this, Nahid Hasan was made his candidate from Kairana assembly. There are many cases registered against Nahis Hasan. The BJP had become an attacker on the SP over this.

Read :- UP Election 2022: BKU will openly support this alliance in UP assembly elections, Rakesh Tikait did not open the cards