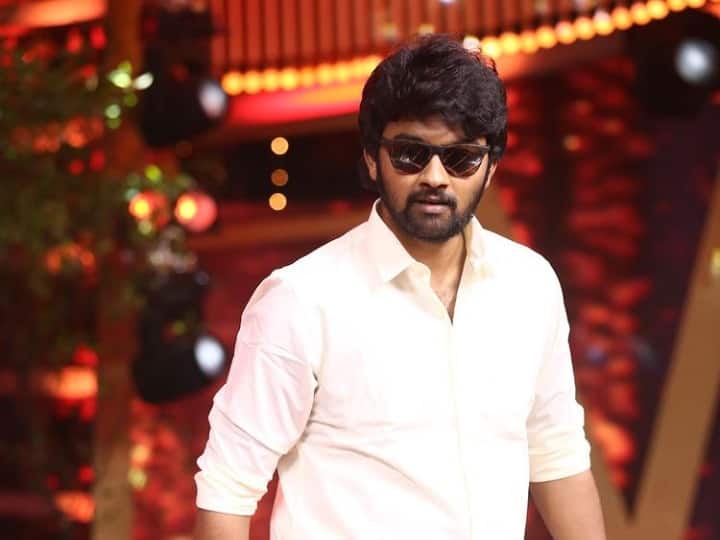 Raised in Chennai, Raju Jayamohan has struggled a lot in the Tamil industry, after which he came into the spotlight with a film. He has already earned a name in the TV industry and now after winning Bigg Boss, Raju’s fan following is going to increase further.

Ira Khan Latest Video: Fan sends message to Aamir Khan’s daughter’s boyfriend- ‘She is mine, don’t touch her’, see what happened then?

On the other hand, if we talk about Raju Jaimohan, then he has worked in many TV serials before joining Bigg Boss. He has worked in serials like Kana Kaanum Kalangal, Kalloori Salai, Aandaal Azhagar and Saravanan Meenatchi. Before becoming a part of Bigg Boss, Raju was a part of the popular show Bharathi Kannamma.