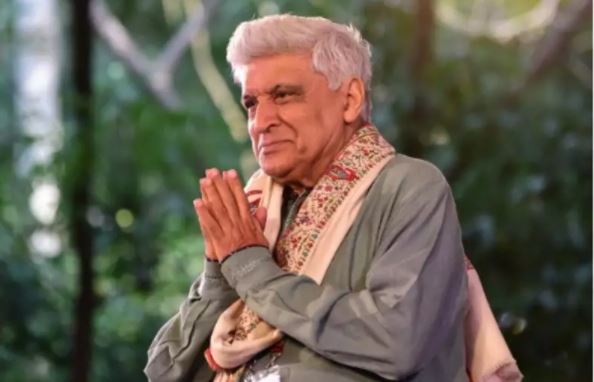 New Delhi. Bollywood’s famous lyricist Javed Akhtar is celebrating his 77th birthday today. Javed has written many great songs for Bollywood movies. Hit songs of ‘Border’, ‘Lagaan’, ‘Kal Ho Na Ho’, ‘Swades’, ‘Jodha Akbar’ are written by Javed. We will know about those 10 songs written by him like this, which are heard a lot even today.

Read: – I have not got Geeta written in Urfi Javed’s hand and on T-shirt, Javed Akhtar’s granddaughter, know what is her new drama?

saw a dream
The song ‘Dekha Ek Khwab’ from the Yash Chopra-directed superhit film ‘Silsila’ was written by Javed Akhtar and composed by Shiv-Hari. The song is sung by Lata Mangeshkar with Kishore Kumar.

When I saw you, I thought
Farooq Sheikh and Deepti Naval were in the lead roles in the film ‘Saath-Saath’. This was Javed Akhtar’s second film as a lyricist. Music has been composed by Kuldeep Singh. It is sung by Jagjit Singh and his wife Chitra Singh. 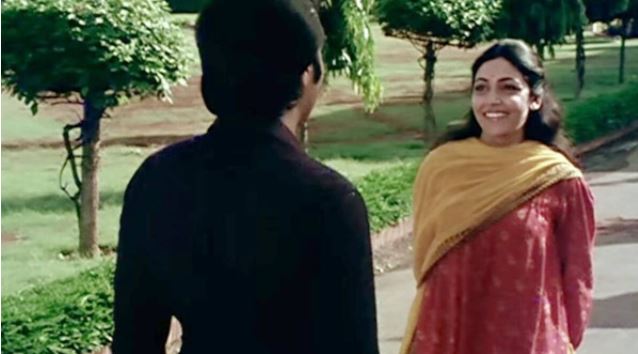 When I saw a girl it felt like
Javed Akhtar wrote this hit song from the film ‘1942 A Love Story’. The music is by RD Burman and sung by Kumar Sanu. The film starred Anil Kapoor and Manisha Koirala. 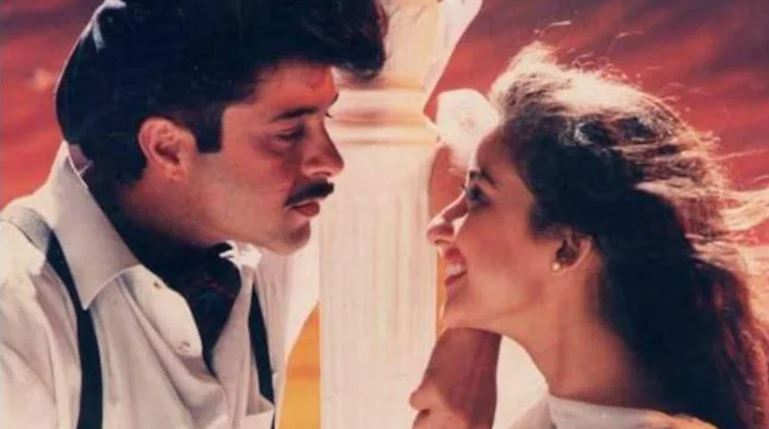 border
Javed Akhtar wrote all the songs of ‘Border’. Its song ‘Sandesh Aate Hain’ still makes you emotional. It is composed by Anu Malik and sung by Roop Kumar Rathod with Sonu Nigam. 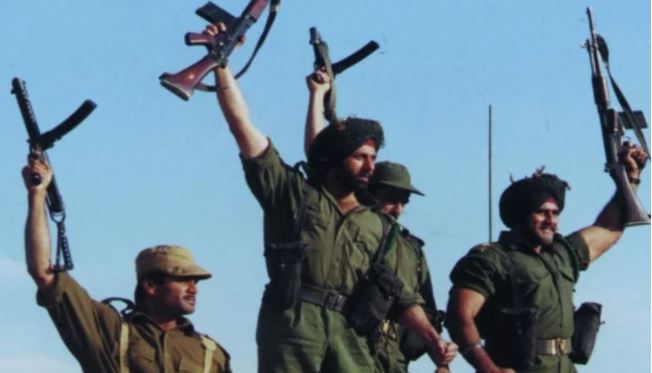 How did Radha not burn?
All the songs of Ashutosh Gowariker’s film ‘Lagaan’ were hits. One such popular song from the film ‘Radha Kaisi Na Jale’ was sung by Asha Bhosle, Udit Narayan and Vaishali Samant. Its composer was AR Rahman.

Read :- Deepika Padukone Birthday Special: Ranveer Singh’s Mastani has had affairs with many stars from Dhoni to Vijay Mallya’s son 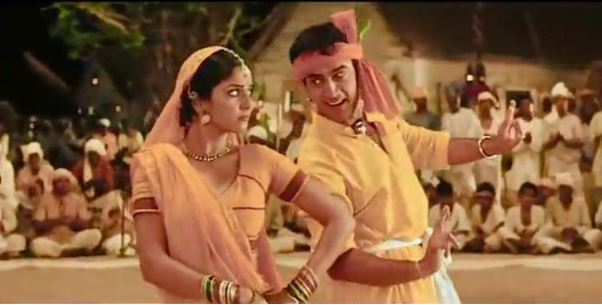 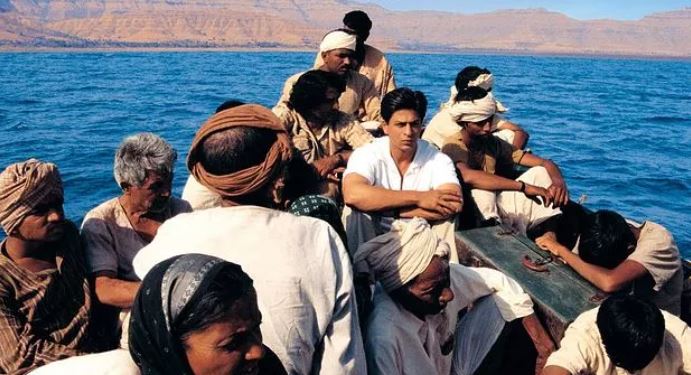 wait for two seconds
Preity Zinta was in the lead role opposite Shah Rukh Khan in the film ‘Veer Zara’. The song is sung by Lata Mangeshkar and Sonu Nigam. Its music is by Madan Mohan. 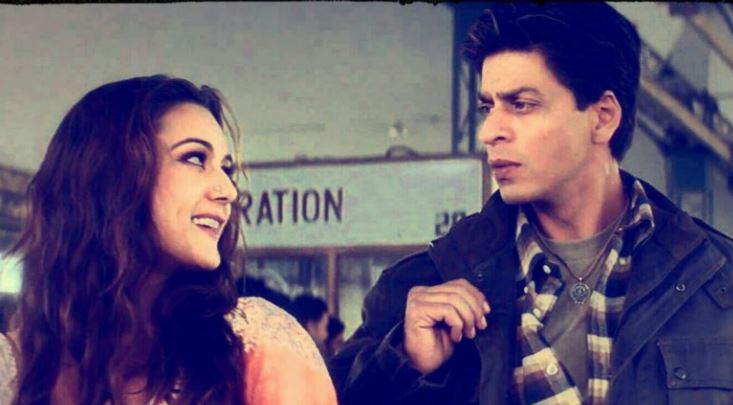 Tomorrow may not be there
The title track of the film ‘Kal Ho Naa Ho’ is written by Javed Akhtar. It is sung by Sonu Nigam and music is by Shankar Ehsaan Loy. Shahrukh Khan, Saif Ali Khan and Preity Zinta played important roles in the film.

Read: – Javed Akhtar, furious over the auction of Muslim women, said – I am worried about the silence of the PM…

in the folds of these moments
This song of ‘Jodha Akbar’ is sung by Sonu Nigam and Madhushree. Hrithik Roshan and Aishwarya Rai played the lead roles in the film directed by Ashutosh Gowariker. The music of the song is by AR Rahman. 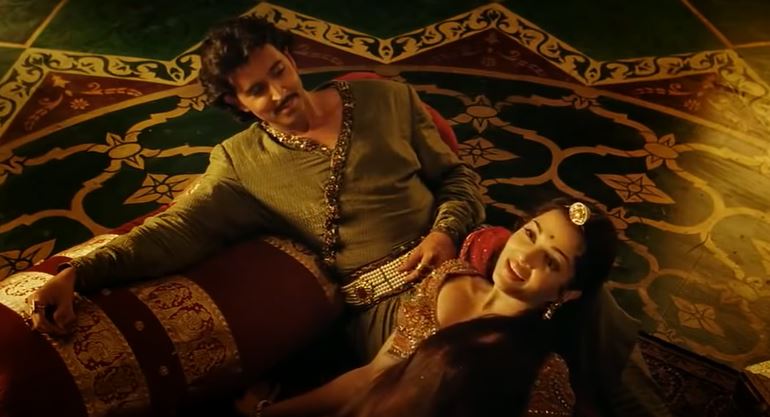 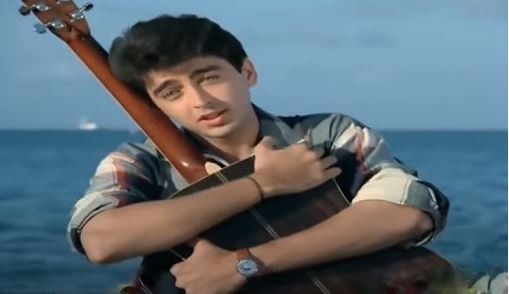