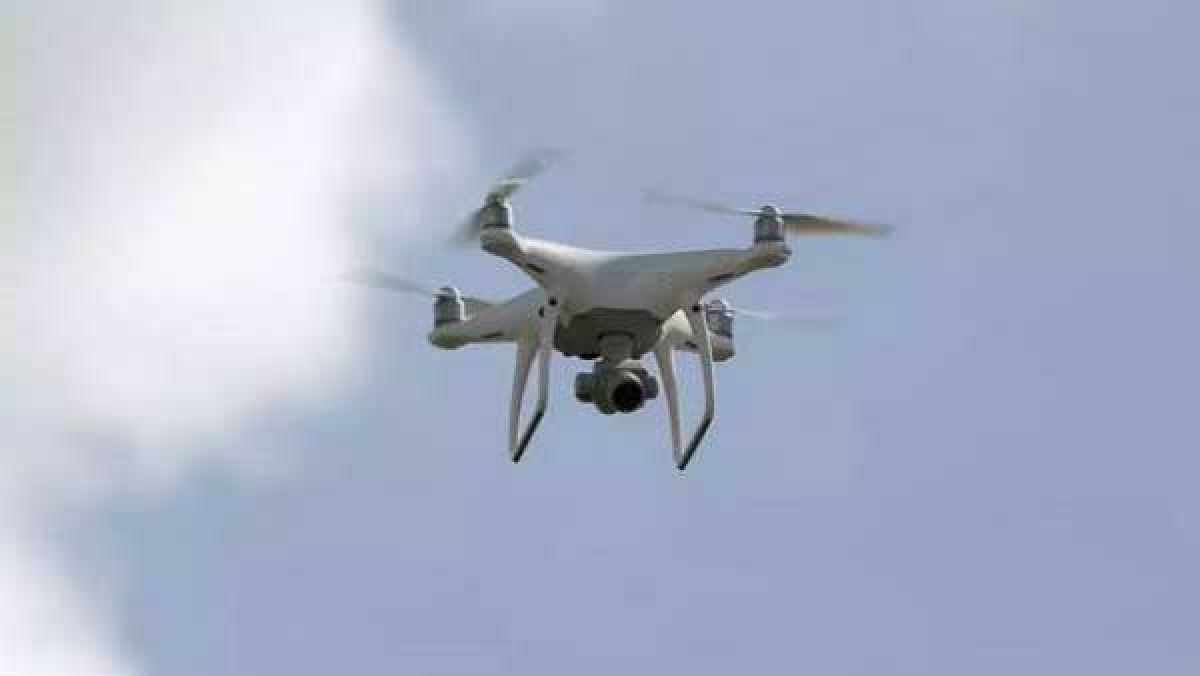 Dubai, Jan 17: At least 3 tankers carrying fuel explode in Abu Dhabi industrial area, in a suspected drone attack that was reported on Monday. Yemen’s Iran-backed Houthis have claimed responsibility for the attack in UAE after police in the capital Abu Dhabi reported two fires.

Abu Dhabi police described the airport fire as “minor” and said it took place at an extension of Abu Dhabi’s main international airport still under construction.

Abu Dhabi police said preliminary investigations indicated the detection of small flying objects, possibly belonging to drones, that fell in the two areas and may have caused the explosion and fire. They said there was no significant damage from the incidents, without offering further details.

Yemen’s Houthi rebels, meanwhile, claimed to have launched an attack in the United Arab Emirates.

Abu Dhabi is the UAE’s seat of government and steers the country’s foreign policy. The UAE has been at war in Yemen since early 2015, and was a key member of the Saudi-led coalition that launched attacks against the Iranian-backed Houthis after the group overran the capital of Yemen and ousted the internationally backed government there.

Houthi military spokesman Yahia Sarei said the group launched an attack deep in the UAE. He did not provide further details, saying a statement would be released soon.