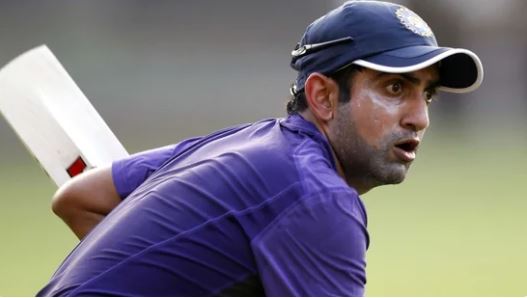 New Delhi. Former India cricketer Gautam Gambhir has given a strange statement after Virat Kohli quit the captaincy of the Indian Test team. He has said that captaincy is not someone’s birthright. Regarding the decision of Virat Kohli to leave the Test captaincy, Gambhir said that Mahendra Singh Dhoni had handed over the captaincy baton to Virat Kohli. Gambhir also told what will be the role of Virat in the ODI series against South Africa to be held from November 19.

Read: – This player may be the next captain of the Indian Test team, cricket expert told

When Gambhir was asked if he thinks Virat’s batting will be better after relinquishing the captaincy. Gambhir said, ‘What do you want to see? Captaincy is not someone’s birthright. Mahendra Singh Dhoni had handed over the captaincy baton to Virat, he too has played under the captaincy of Virat. He has also won three ICC trophies and four IPL trophies. He said, ‘I think it is important that Kohli now focuses on scoring runs.

When you dream of playing for India, you don’t dream of becoming a captain. You think of winning the match for India and nothing changes, all that changes is that you don’t go for the toss and don’t do the field placement. But your energy should be the same because playing for the country is always a matter of pride.