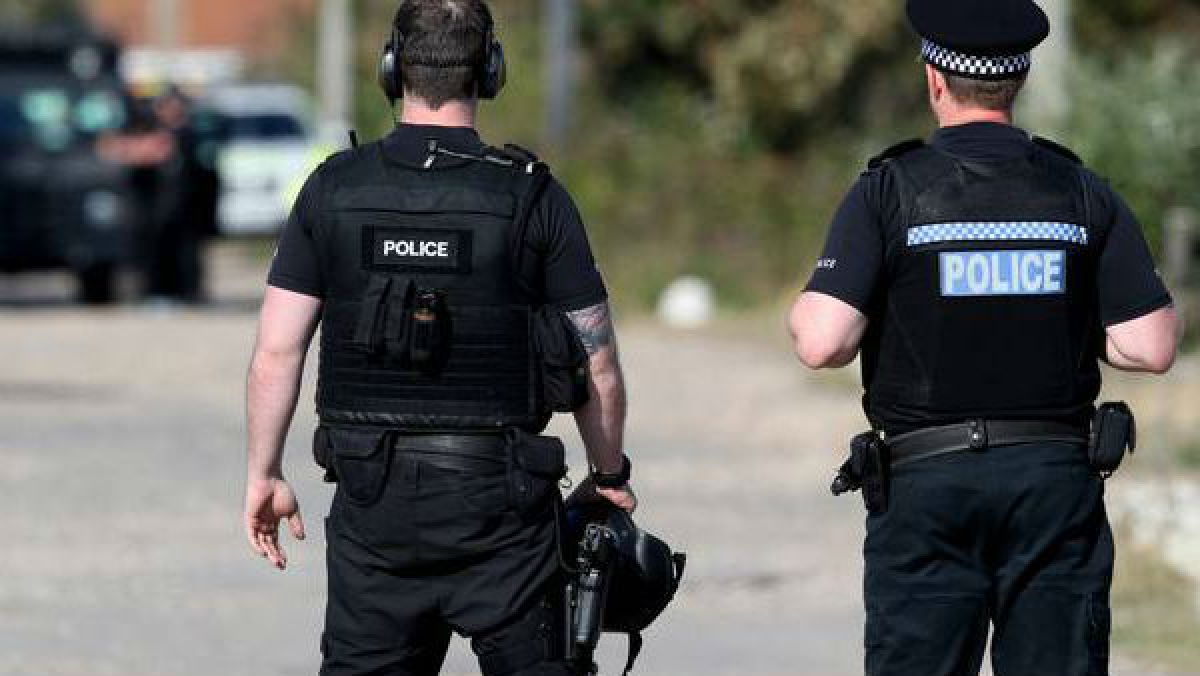 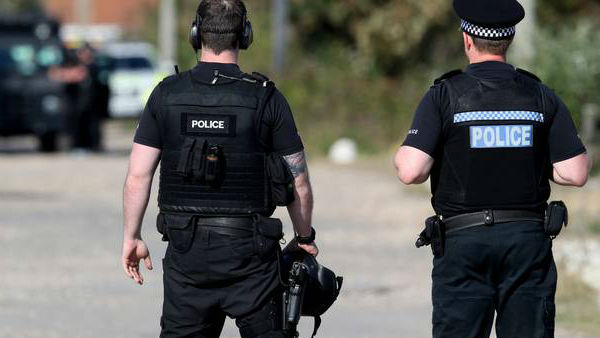 Colleyville, Jan 17: Police in England said Sunday they had arrested two teenagers in their investigation into an armed British national holding four people hostage during a 10-hour standoff at a Texas synagogue.

The Greater Manchester Police did not name the suspects or whether they faced any charges. They described them as teenagers who were in custody for questioning.